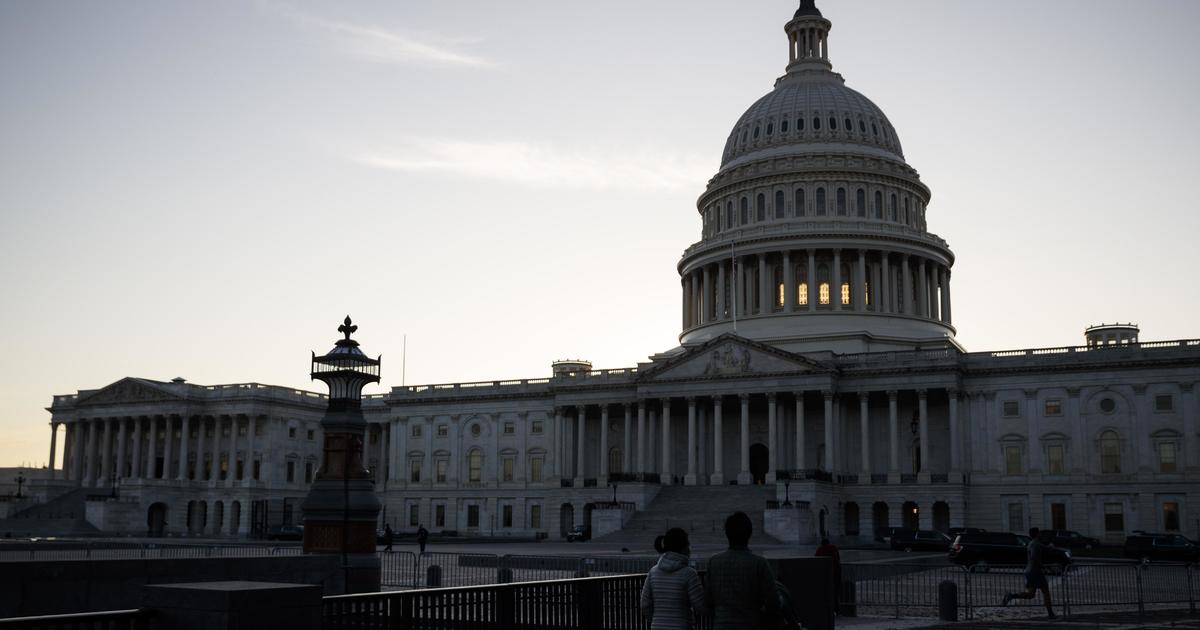 Democrats’ dreams of winning back the majority in the Senate appeared to be slipping out of reach early Wednesday as they had not netted any new seats. But there was still hope, with several key races left to be called and the potential for a pickup in Arizona.

One other bright spot for Democrats was in Arizona, where CBS News estimated early Wednesday morning that it would lead Democratic. But the race remained a toss up in Maine, where Democrat Sara Gideon had outraised incumbent Senator Susan Collins, who had been considered one of the most vulnerable Republicans. Democrats had also hoped to flip North Carolina, but the race, rocked by a COVID-19 diagnosis and an extramarital affair, remained too close to call early Wednesday.

Wed Nov 4 , 2020
FILE PHOTO: The U.S. Capitol is seen at sunrise during the election day, in Washington, U.S., November 3, 2020. REUTERS/Hannah McKay November 4, 2020 By Richard Cowan WASHINGTON (Reuters) – Whether celebrating victory or licking the wounds of defeat following Tuesday’s election, the current members of the U.S. Congress must […] 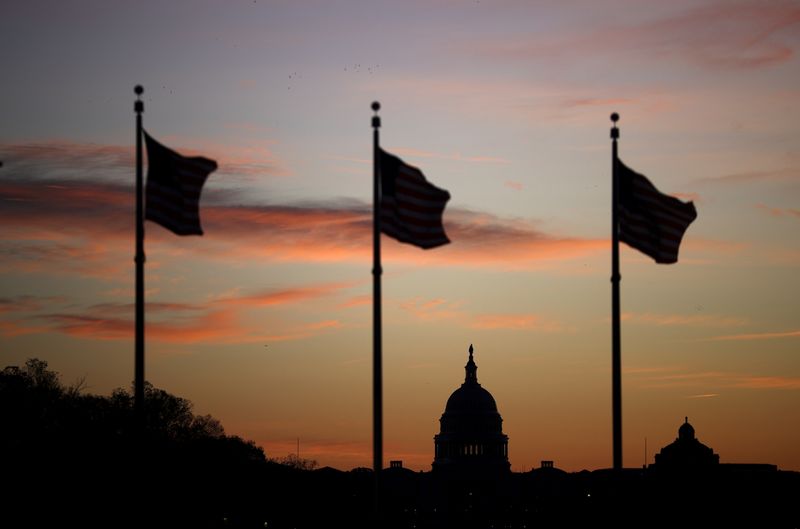