Speaker of the House Nancy Pelosi (D-CA) speaks during a bill enrollment ceremony at the U.S. Capitol January 9, 2020 in Washington, DC.

Democrats will keep their House majority, NBC News projected Tuesday, as the major U.S. parties jockeyed for control of the White House and Senate in the 2020 election.

Democrats entered Election Day heavily favored to keep control of the chamber. The biggest question was whether they could expand their advantage.

Many key House races around the country were still undecided Tuesday night.

Democrats have a 232-197 majority in the current Congress. One representative is a Libertarian, while the House has five vacancies.

Competitive House races across the country, led by multiple contests in Texas and New York, were expected to determine whether Republicans could cut into Democrats’ edge. Democrats flipped House control in the 2018 midterms by gaining a net 40 seats.

Keeping House control will ensure Democrats can push policy priorities through if Joe Biden wins the White House and the party flips Senate control. If Democrats fail to win the White House or Senate, the House majority provides a buffer for them against Republican goals.

House Speaker Nancy Pelosi, D-Calif., is expected to run to extend her second stint as leader of the House. She previously had agreed to limit her leadership of the House to four years in order to win support after the party gained control in the 2018 election.

2020 House and Senate Live Updates: Democrats and GOP each pick up a Senate seat 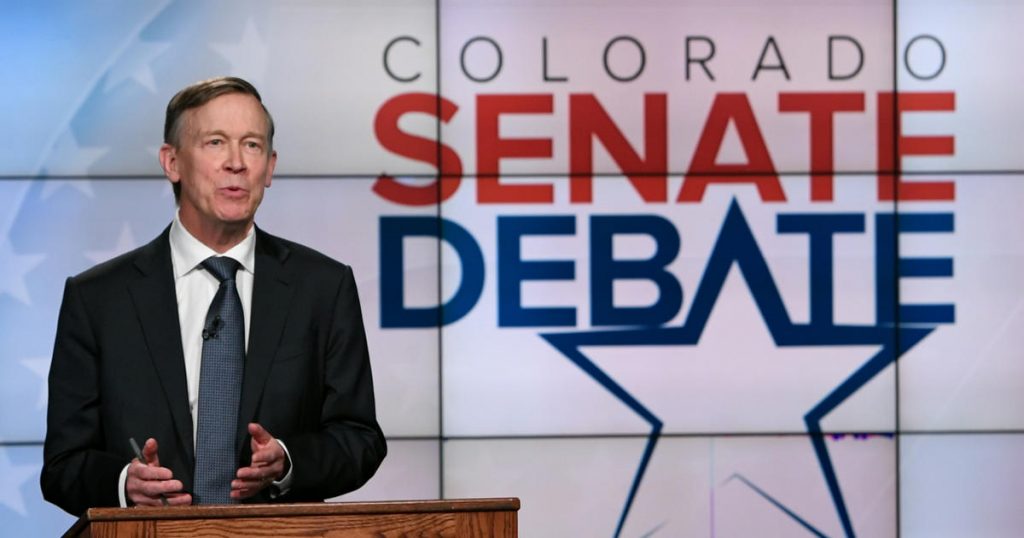