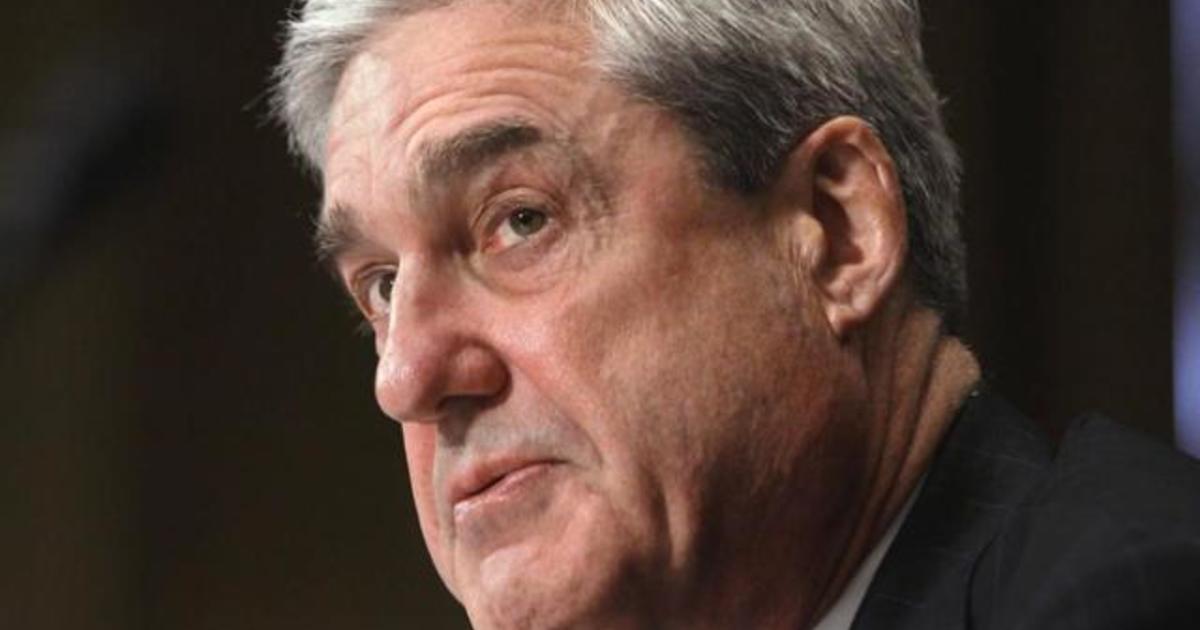 Washington — For the first time, Robert Mueller will be answering questions Wednesday about the Russia investigation that led to criminal indictments against 37 people and companies, including the president’s former campaign chair. The investigation found the Russian government interfered in the last presidential election. But Mueller did not recommend criminal charges against President Trump.

Mueller will not be alone when he testifies under oath before two congressional committees. A top aide will be with him. While he was at Mueller’s side throughout the investigation, Aaron Zebley will not be allowed to testify Wednesday.

Mueller’s late request was rejected Tuesday. His deputy can be there to advise him, but Mueller will be the sole witness.

House Democrats headed into one last prep session Tuesday night. The hearing may be their only chance to grill the former special counsel about his 450-page report, which “did not identify evidence” of a “conspiracy” between the Trump campaign and Russia. It did, however, lay out 10 acts of “potential obstruction of justice” by Mr. Trump.

“He owes the American people some answers on some really important questions, like why he chose not to interview the president,” said Connecticut Rep. Jim Himes, who has been practicing at mock hearings. “He’s a one word guy. I mean, we’re going to get yeses and noes and very, very short answers. And so how do you draw a guy like that out?”

The Department of Justice hopes they don’t, reminding Mueller in a letter to stick to the boundaries of his public report, something he already promised to do.

Georgia’s Rep. Doug Collins is the top Republican on the Judiciary Committee. His side has been prepping, too. “We just said focus, be very specific about the report,” he said.

Even the president has admitted he might watch. “I saw Mueller’s testifying again. Again! How many times? Two and a half years,” Mr. Trump said.

Tue Jul 23 , 2019
Chipotle is testing adding quesadillas to its menu. Chipotle Chipotle Mexican Grill teased potential new menu items on its earnings call Tuesday as the chain continues to impress investors under CEO Brian Niccol. Before taking the reins at Chipotle more than a year ago, Niccol was head of Yum Brands’ […] 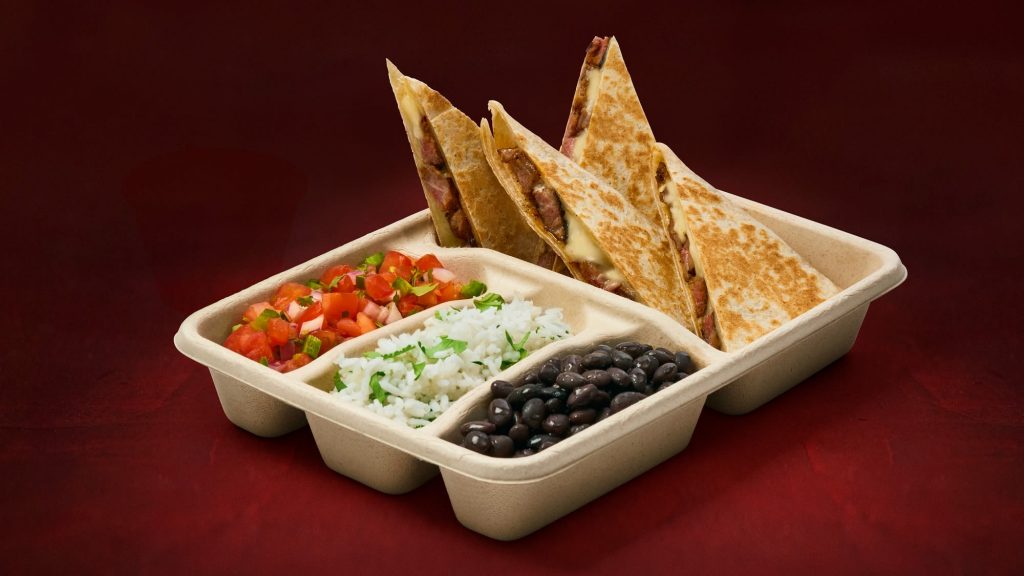