By Ginger Gibson and Grant Smith

Spending decisions for a presidential campaign can be critical early in the process. Candidates that spend too much can find themselves without enough cash to pay staff or purchase advertisements as voters head to the polls.

However, a candidate who doesn’t spend enough can miss the opportunity to build name recognition and bolster support.

Former Vice President Joe Biden invested the most heavily in digital advertising, spending $3.5 million on online ads in his first two months in the race, according to disclosures his campaign filed on Monday. U.S. Senator Bernie Sanders was a close second, spending $3.4 million this year.

Warren outpaced her rivals on building out a staff. She spent $3.8 million on staffing in the first half of the year – more than doubling the size of her payroll from the first quarter to the second.

Sanders was not far behind, spending $3 million so far this year on payroll.

Biden spent $1.8 million on payroll so far this year – a hefty sum since he launched his campaign months after most of his rivals. Harris spent $1.9 million on salary.

More than two dozen Democrats are vying for their party’s nomination to challenge Republican President Donald Trump in the November 2020 election. Candidates will need to raise considerable sums to remain competitive because of the size of the primary field.

Democratic presidential candidates have raised more than $281 million collectively so far this year.

The pressure will then be on Democrats when they turn to the general election to compete with Trump. His campaign raised $135 million since he filed for re-election on the day he took office. He has spent 71% of his campaign cash.

The Republican Party and other committees formed by Trump are also raising money for his reelection.

Candidates with high burn rates – the pace at which they are spending their campaign funds – can be forced to make choices between expenses such as staff and advertising.

Former congressman Beto O’Rourke had one of the most disappointing campaign hauls, raising only $3.7 million and spending more than he raised during the period. He had a 60% burn rate for the year.

O’Rourke paid about $400 to a professional makeup artist for the first debate held in Miami in late May.

U.S. Senator Cory Booker also posted a large burn rate. His campaign has spent 57% of the cash he’s brought in so far – leaving him with about $5.3 million in cash at the end of the quarter.

Pete Buttigieg, mayor of South Bend, Indiana, had the lowest burn rate of the candidates polling in the top 10. His campaign spent only about 30% of his cash, leaving him with $23 million.

Entrepreneur Andrew Yang and self-help guru Marianne Williamson, two long shots who nonetheless qualified for the first debate, had the highest burn rates – each spending more than 80% of the cash they brought in.

(Reporting by Ginger Gibson in Washington and Grant Smith in New York; Additional reporting by Sharon Bernstein in California; Editing by Paul Tait)

Tue Jul 16 , 2019
India carnival ride turns deadly A popular pendulum-style ride at an amusement park in India broke suddenly in midair on Sunday, killing two people and injuring dozens, officials said. Video of the incident in the western Indian city of Ahmedabad captured the moment the joyride turned into a tragedy. According […] 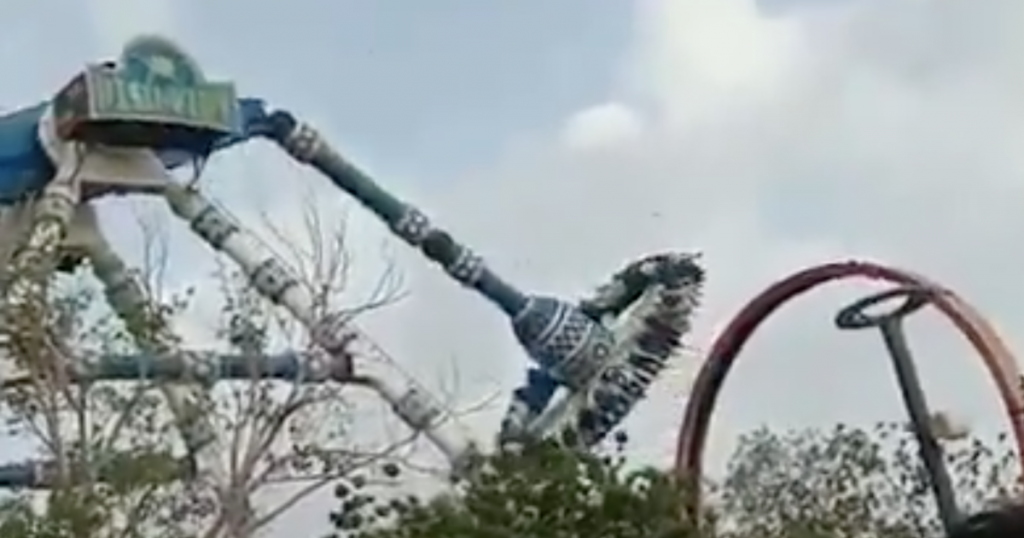