Democratic Sen. Gary Peters of Michigan is projected to win reelection, according to NBC News.

The call came hours after NBC projected that former Vice President Joe Biden would win the state’s 16 electoral votes in the race for the White House against President Donald Trump. The projected win in the key swing state, which Trump had won in 2016 over Hillary Clinton, brought Biden within 17 votes of electoral victory, by NBC’s count at the time.

The tight race between Peters, the first-term incumbent, and his Republican challenger John James, a businessman and veteran, had been the most expensive Senate contest in Michigan history.

As of Oct. 14, the campaigns had raised a combined total of nearly $80 million, according to data gathered by Open Secrets, making it the fifth-highest-raising Senate race in the U.S. in the 2020 cycle.

Surveys conducted in the final weeks of the campaign showed Peters holding a slight lead over James, who enjoyed more support from Michigan voters than the Republican incumbent Trump did in contemporaneous polls of the presidential race.

Thu Nov 5 , 2020
After CBS News projects that Democratic presidential candidate Joe Biden will win Michigan, the Trump campaign announced Wednesday that it has filed a lawsuit in that state to stop the counting of votes. Michigan Secretary of State Jocelyn Benson joins CBSN’s “Red and Blue” to discuss the suit. Free America […] 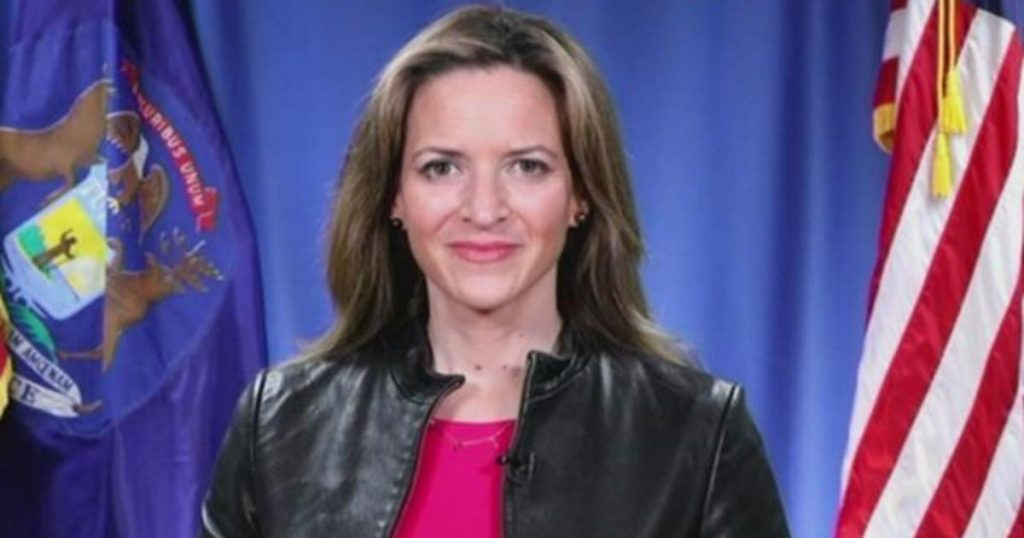