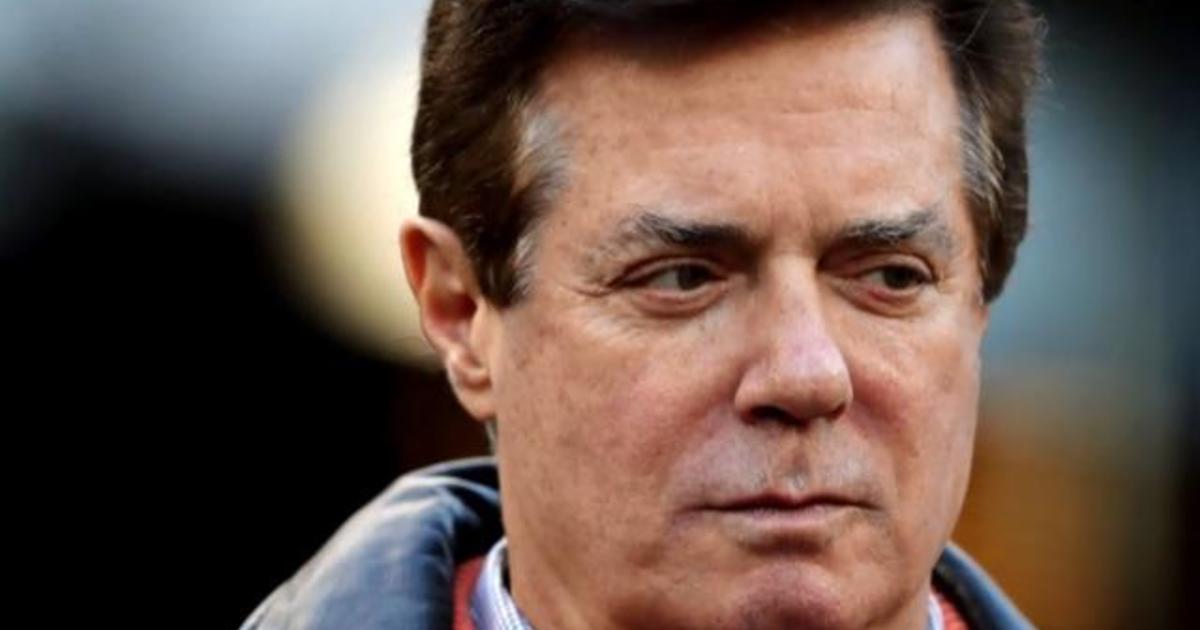 After Manafort left the campaign in August, as his ties to pro-Russian elements in Ukraine were attracting scrutiny, Gates remained on the inaugural committee. Manafort continued to correspond with Gates about after the campaign ended, seeking favors for a bank CEO who had overseen one of his loan applications. Stephen Calk, CEO of Federal Savings Bank, was named to the Trump campaigns economic advisory council during the 2016 campaign.

The prosecution showed an email exchange between Manafort and Gates which said Calk would be named to the economic advisory council for the campaign. On Nov. 24, 2016, Manafort emailed Gates to say, “We need to discuss Stephen Calk for Sec of Army. I hear the list is being considered this weekend.”

Tue Aug 7 , 2018
Dean Foods Co. (DF) on Tuesday reported a second-quarter loss of $40.1 million, after reporting a profit in the same period a year earlier. On a per-share basis, the Dallas-based company said it had a loss of 44 cents. Earnings, adjusted for one-time gains and costs, were 16 cents per […]