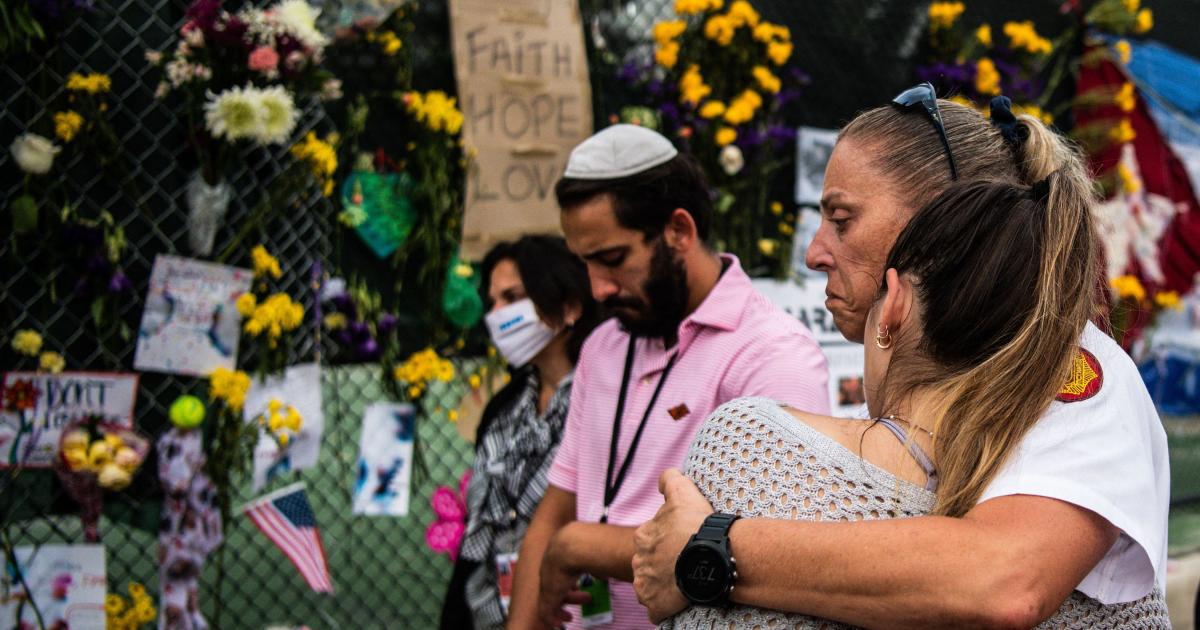 The death toll in the condo building collapse in Surfside, Florida, rose to 60 on Thursday after additional victims were recovered. Of those, 35 victims have been identified. Another 80 people are potentially unaccounted for, Miami-Dade County Mayor Daniella Levine Cava said at a press conference.

Teams worked through the night searching for victims and paused around 1:20 a.m. to mark two weeks since the building crumbled in the middle of the night.

The work has now shifted from rescue to recovery and is continuing on Thursday with all speed and urgency, Levine Cava said.

“We are working around the clock to recover victims and bring closures to the families as fast as we possibly can,” she said.

The Miami-Dade Board of County Commissioners will address the Champlain Towers South tragedy during their meeting on Thursday. Commissioners are expected to discuss a range of issues about the condo collapse, including the unified response from federal, state, and local governments, and how such a tragedy can be prevented in the future, CBS Miami reports.

Caitlin Yilek and Manuel Bojorquez contributed to this story. 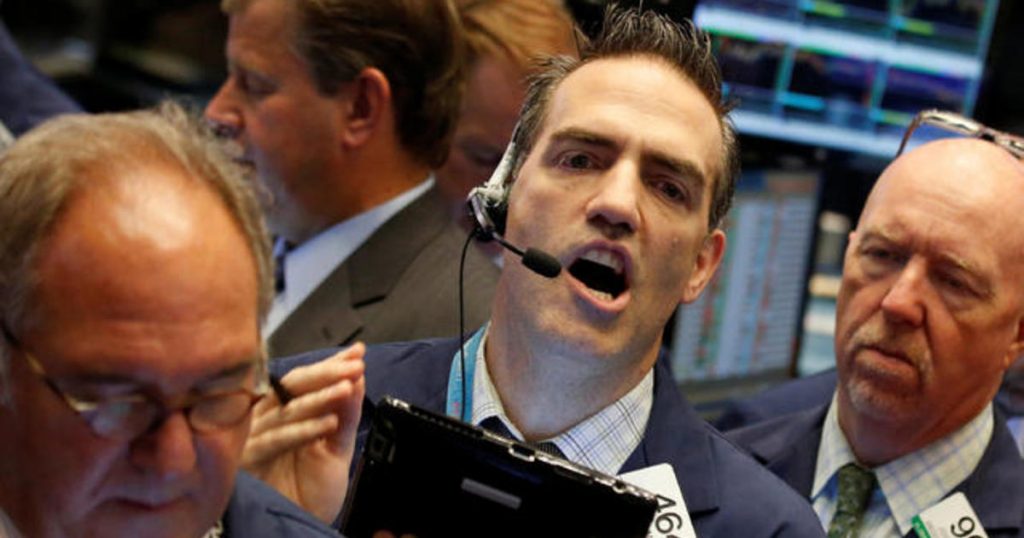