Three more victims of the Surfside, Florida partial condo collapse have been recovered, bringing the death toll to 27, officials said Monday. A search-and-rescue operation resumed after the rest of building was demolished in a controlled explosion Sunday night.

“We are on day 12 and obviously, the longer we go, the harder it is” to find survivors, said Miami-Dade County Mayor Daniella Levine Cava.

After the new death toll, 118 people are still missing since part of the condo collapsed on June 24.

Officials on Saturday had paused the search-and-rescue operations before razing the rest of the partially-collapsed condo due to concerns about approaching Tropical Storm Elsa’s potential threat to the rest of the building.

Federal forecasters said gusts of high winds and heavy rain are possible in the Miami area but the city is expected to escape the brunt of the storm, which is forecast to move northward on Monday and to the West of Florida’s Gulf Coast.

Earlier, local authorities told residents in the surrounding area to shelter in place as well as close all windows, doors and air intakes. Miami-Dade County Mayor Daniella Levine Cava said the shelter-in-place order lifts two hours after the demolition is complete. Florida Gov. Ron DeSantis, during a news briefing early Saturday, said the state will pay for all costs of the demolition. 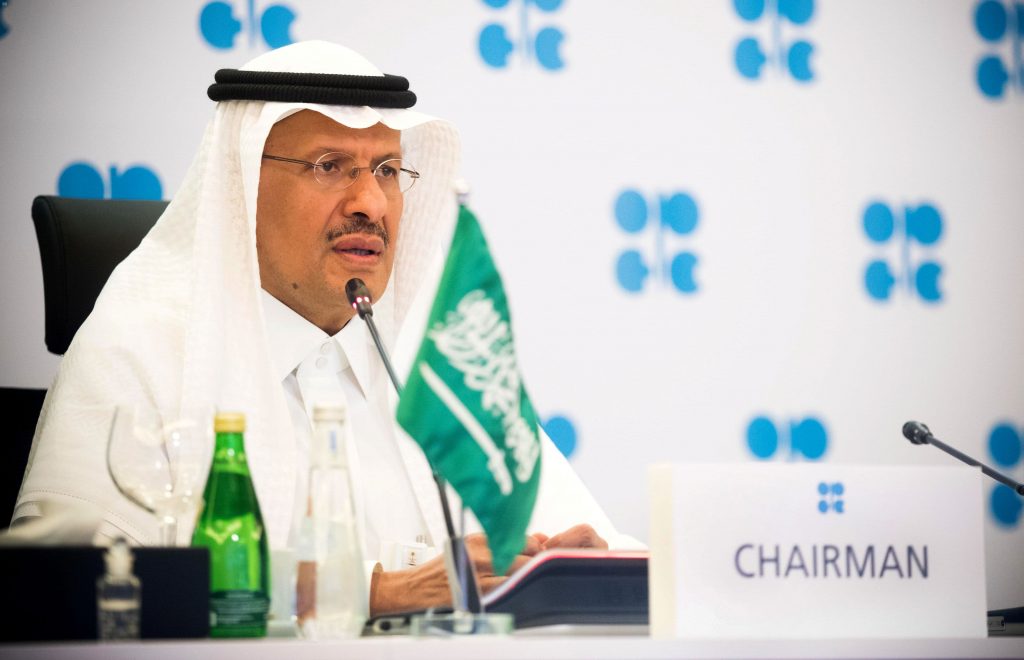