A Chinese national flag flies in front of a building under construction in the central business district of Beijing, China, on February 1, 2019.

Deal-making momentum in Asia Pacific could slow down until 2020 as trade uncertainties and global recession fears take hold, according to a report by international law firm Baker McKenzie, together with research firm Oxford Economics.

Mergers and acquisition activities in the region are predicted to fall by 18% in 2019 to $634 billion, according to the joint report, Global Transactions Forecast 2020.

That amount could decline further to $529 billion in 2020 before a “modest resurgence” the following year, said the report, released on Oct. 14. They include both domestic and cross border M&A deals.

“We see the mixed economic outlook and trade headwinds are likely to continue to weigh on M&A activity, and investors and corporations remaining cautious in Asia during 2020,” Baker McKenzie Asia Pacific Chair Ai Ai Wong, who worked on the report, told CNBC in an email.

Deal activities slowed down in Asia this year, in part due to fewer outbound Chinese deals. “This pressure was driven by government restrictions placed on outward investment in response to the trade tensions with the US,” according to the report.

The trade conflict between the U.S. and China started more than a year ago, but escalated in recent months as both sides inflicted higher tariffs on billions of dollars worth of each other’s products. Beijing’s curbs on capital outflow are in part due to the trade uncertainties, and to slowing growth in the world’s second largest economy.

According to Dealogic, a financial markets research firm, China is the world’s fourth-largest source of outbound M&A by volume.

Chinese acquisitions of American companies fell by almost 95% — from a peak of $55.3 billion in 2016 to to just $3 billion in 2018, said consultancy firm EY. “Large cross-border deals that have characterized the mergers and acquisitions market for the past five years are becoming increasingly difficult to seal as the trade dispute persists.”

Investments from China have also come under greater scrutiny from foreign governments, EY said in its August report. National security concerns relating to the trade war have often been cited as one of the reasons.

While overall M&A activity in Asia is predicted to dip, Japan may be an exception, said Baker McKenzie. That’s because Japanese companies are keen to expand by acquiring more overseas companies, the report said.

A cargo ship berthes alongside a container wharf in the port of Tokyo, Japan on February 20, 2014.

One country that’s benefiting from this is Australia. Last week, Japan’s Nippon Paper bought over the fiber arm of Australian packaging maker Orora for $1.72 billion.

“The Japanese are still very keen on Australian assets … There’s plenty of action below the surface of what is going on, and I still think businesses still need to grow no matter what is happening with China, America, Brexit,” Adam Dawes, senior investment adviser at financial services company Shaw and Partners, told CNBC on Thursday.

The predicted downward trend for deal-making in Asia is part of a broader trend worldwide.

Due to “mounting uncertainty” in the global economy, the volume of deals worldwide is set to decline — from $2.9 trillion in 2019 to $2.1 trillion in 2020, Baker McKenzie predicted.

However, things could turn around after that.

By then, the global economy will begin to stabilize as well, and make the business environment more conducive for further acquisitions, Wong told CNBC.

“Consequently, the appetite for dealmaking should return from 2021 onward, providing the foundation for a gradual recovery in M&A volumes,” said the Baker McKenzie report.

Technological disruption will drive this, as companies across all sectors will seek to acquire businesses with digital capabilities they don’t have in order to stay competitive, Baker McKenzie wrote in a separate article.

“Acquisitions will remain an important growth strategy for corporations in all major industries, driven in particular by the need to defend against technological disruption,” said the joint report. 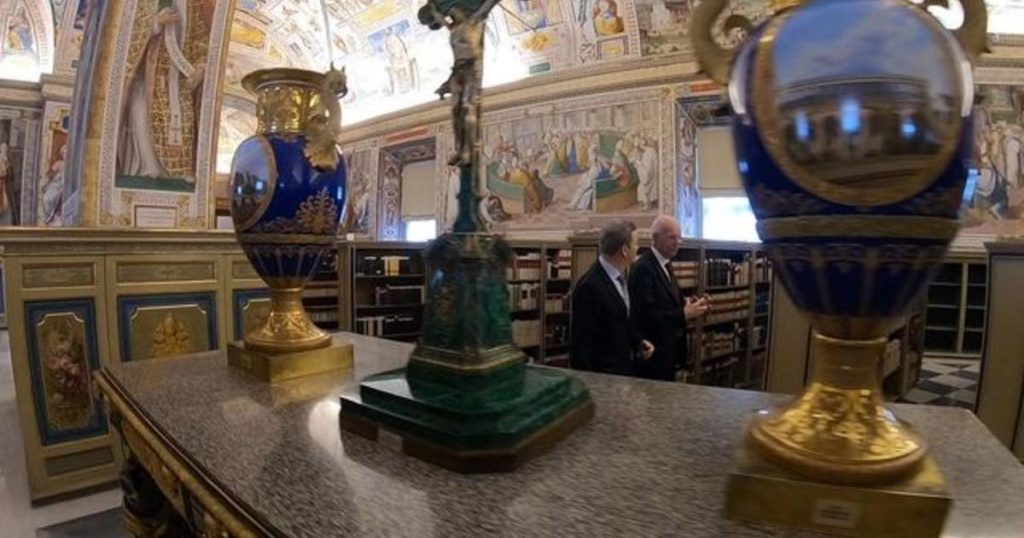