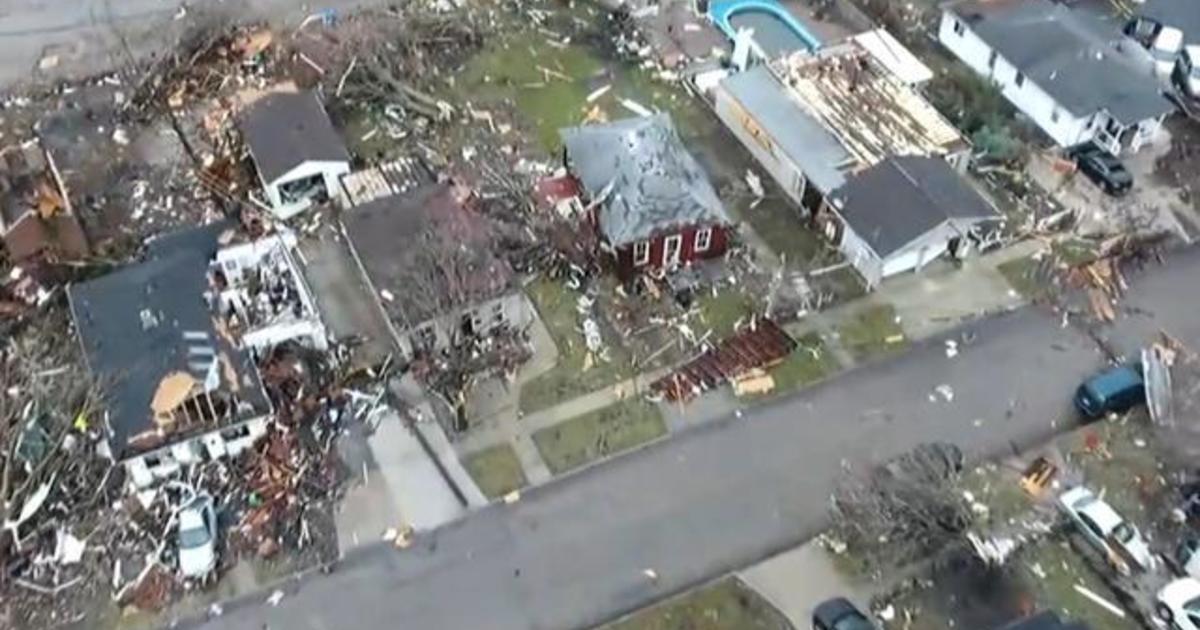 The unusually warm winter has spawned an outbreak of powerful tornadoes in seven states from the South to the Midwest. At least three people were killed and more than a hundred homes were blown apart. Michelle Miller reports.

Trump's speech was presidential, but what's next?

Wed Apr 28 , 2021
Trump’s speech was presidential, but what’s next? – CBS News Watch CBSN Live In a CBS News poll, 82 percent of the viewers of President Trump’s speech on Tuesday said he was presidential. But as Major Garrett reports, the address left plenty of unanswered questions over the policies Mr. Trump […] 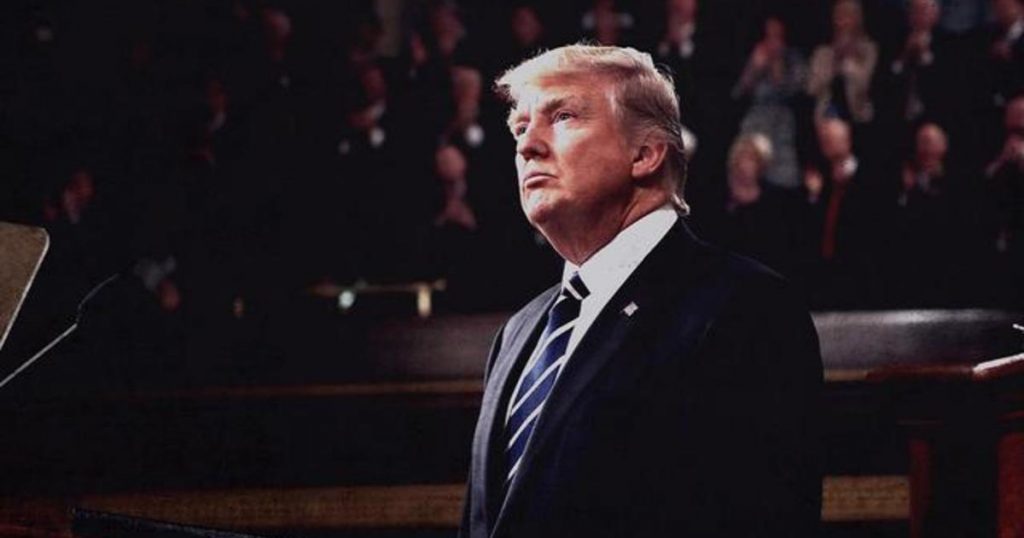