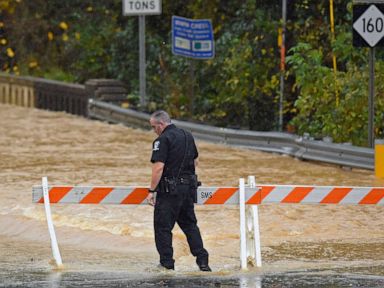 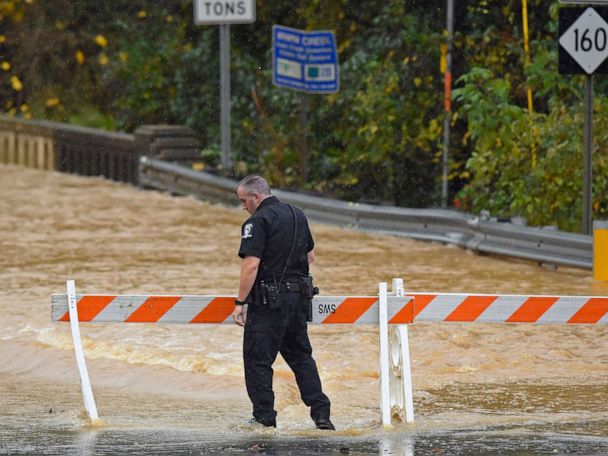 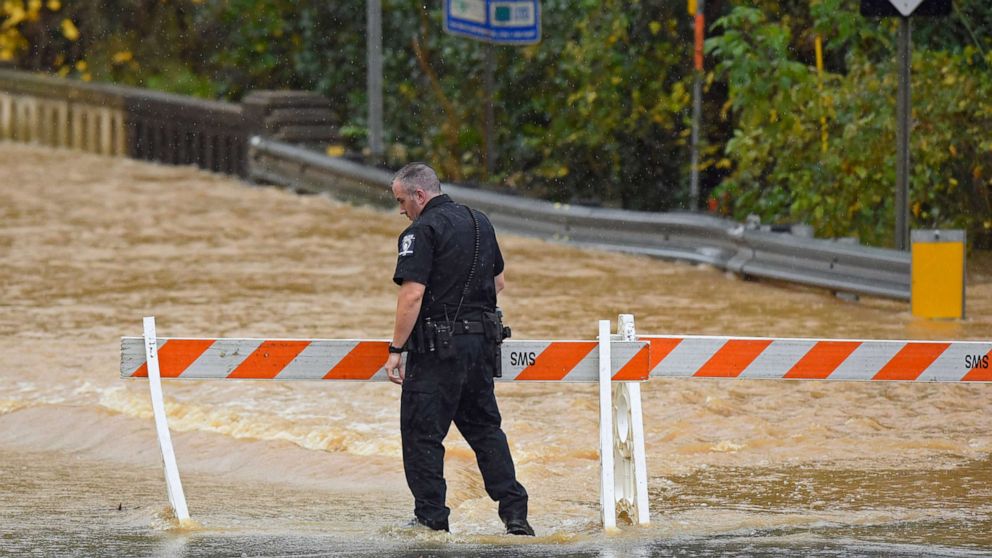 Flooding in North Carolina has left four people dead and two others missing.

Eta’s moisture combined with a cold front Thursday, which resulted in copious amounts of rain that caused some of the worst flooding in parts of Virginia and North Carolina since 1995.

A flash flood emergency was issued for parts of North Carolina Thursday, where many rescues were reported.

Flooding in Alexander County, North Carolina, has left four people dead and two others — one adult and one child — missing, officials said. Three died from flooding at the Hiddenite Family Campground, where a search will resume Friday morning for a missing adult and child. Another person died in the county from a car accident Thursday that was caused by a bridge washout.

Eta is finally gone Friday, but there are still flood warnings in Virginia, North Carolina and South Carolina due to rising rivers. Some rivers will not crest until next week.

In Virginia, the Roanoke River rose to more than 34 feet, making it the highest level since 1995.

The highest rainfall in the U.S. Thursday was in Campbell County, Virginia, where 10.5 inches fell.

Elsewhere, in Tampa Bay, up to 10 inches of rain fell. In South Carolina, the highest rainfall total was 7.95 inches, and in Georgia, 5.13 inches.

In Charlotte, 4.62 inches of rain fell, making it the wettest November day in the city’s history.

In addition, a new tropical wave is developing in the Caribbean Sea, this system could become our next named storm, Iota.

Thankfully, most models keep this system away from the U.S., but Central America, which was hit very hard with deadly floods from Eta last weekend, is in its path.

In the West, a major storm system moving in could bring up to 3 feet of snow, wind gusts that could reach 100 mph and heavy rain along coastal northern California, Oregon and Washington. 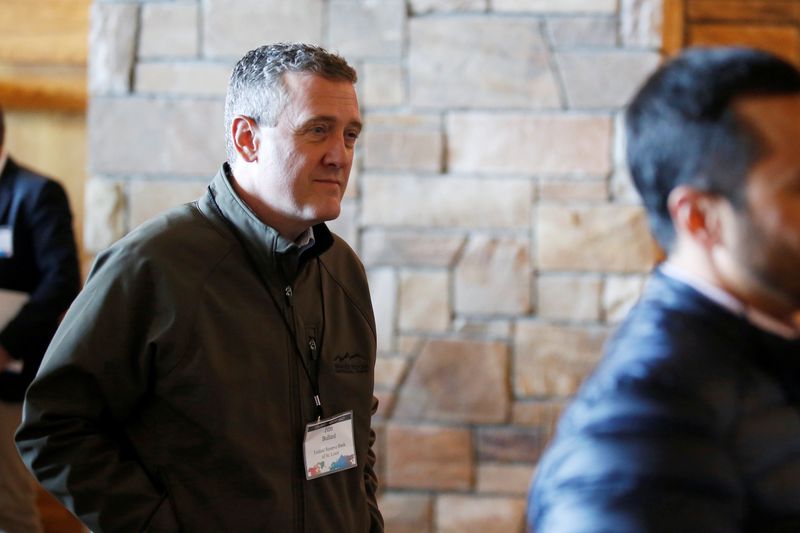