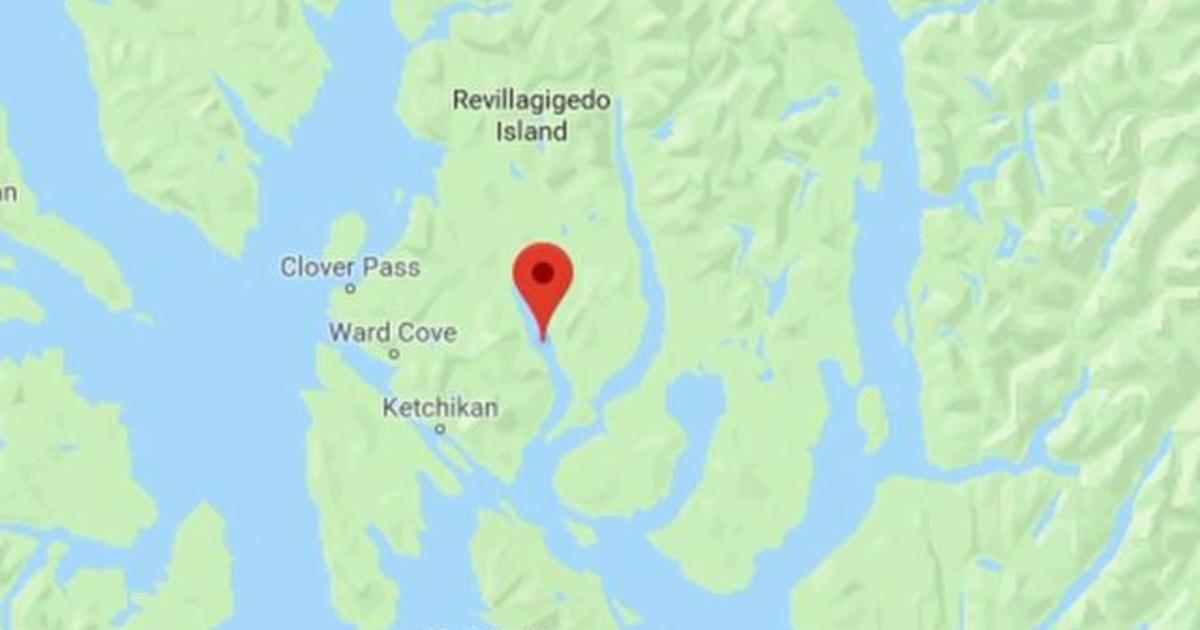 The floatplanes collided under unknown circumstances, Federal Aviation Administration spokesman Allen Kenitzer said in an email to The Associated Press. Floatplanes have pontoons mounted under the fuselage so they can land on water. A source close to the investigation told CBS News that both planes are submerged in water and one is believed to be in a lake and the other is in the ocean.

Eleven people were inside Taquan Air’s single-engine de Havilland Otter DHC-3 when it went down. Ten were taken to a Ketchikan hospital. A spokesperson there said that one victim is in critical condition, three are in serious condition and six are in fair condition, according to CBS Anchorage affiliate KTVA-TV.

The passengers were off the cruise ship Royal Princess were on sightseeing flights, one which was operated by Taquan Air. A spokeswoman for the flightseeing company said Taquan has suspended operations while federal authorities investigate the deadly crash.

“We are devastated by today’s incident and our hearts go out to our passengers and their families,” Taquan said in a statement. “At this time, we are in the midst of an active crisis response, and our focus is on assisting these passengers, the pilot, our staff, their families and loved ones, and first responders.”

The three people who died were among five people aboard the second plane, a single-engine de Havilland DHC-2 Beaver, according to Dykens.

“Neither aircraft were under air traffic control at the time,” the Federal Aviation Administration (FAA) said.

Cindy Cicchetti, a passenger on the Royal Princess cruise ship told the AP that the ship captain announced that two planes were in an accident Monday. She said the ship is not leaving as scheduled and there weren’t any details as to how the accident will affect the rest of the trip.

Royal Princess Cruises issued a statement to CBS News in which they confirmed the accident and “is extending its full support to traveling companions of the guests involved.”

The FAA and the National Transportation Safety Board (NTSB) are investigating. The NTSB is dispatching a team of investigators who should arrive in Alaska by midday Tuesday.

Tue May 14 , 2019
May 13, 2019; San Jose, CA, USA; St. Louis Blues defenseman Robert Bortuzzo (41) celebrates with left wing Pat Maroon (7) after scoring a goal against the San Jose Sharks celebrates after in the second period of game two of the Western Conference Final of the 2019 Stanley Cup Playoffs […] 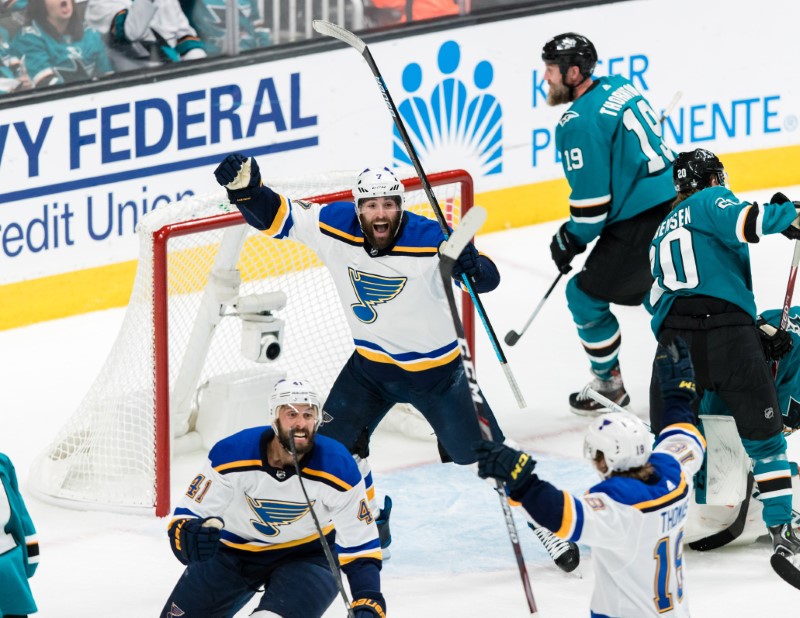