U.S. government funding was set to lapse at least temporarily Saturday – the first anniversary of President Donald Trump‘s inauguration – as Congress failed in its last-minute efforts to pass a spending bill before a midnight deadline.

Lawmakers scrambled to find their way through a Senate impasse but could not get a stopgap spending bill through both chambers of Congress. Talks were ongoing among congressional leaders and the White House about how to handle not only government funding but also the popular Children’s Health Insurance Program and immigration.

After a House-passed temporary funding bill appeared to fizzle out in the Senate on Friday night, senators from both caucuses were negotiating on the chamber’s floor as the clock hit midnight.

Earlier Friday, the White House signaled that it could reach a funding deal with congressional leaders as soon as Saturday.

“We will not negotiate the status of unlawful immigrants while Democrats hold our lawful citizens hostage over their reckless demands. This is the behavior of obstructionist losers, not legislators. When Democrats start paying our armed forces and first responders we will reopen negotiations on immigration reform,” the statement said.

Saturday will mark the first shutdown when the same party controls Congress and the White House. Republicans currently have majorities in the House and Senate and control the White House.

The federal government has not stopped functioning entirely during past shutdowns. The Trump administration will rely on guidance from previous executive branches about what exactly happens to federal workers.

Under established precedent, fewer than 1 million federal civilian workers will stop working during a shutdown, according to the Associated Press. As it started on a Saturday, the effects would get felt more if the lapse lasted until Monday.

Some national monuments, parks or museums could close down.

Some federal workers who stay on the job do not get paid during the lapse in funding. In the past, they have gotten paid after the fact.

Both Republican and Democratic leaders tried to preemptively heap blame on the opposing party. Observers saw high stakes for avoiding a perception of responsibility for a shutdown ahead of November’s critical midterm elections.

However, past shutdowns have not shown clear political repercussions. 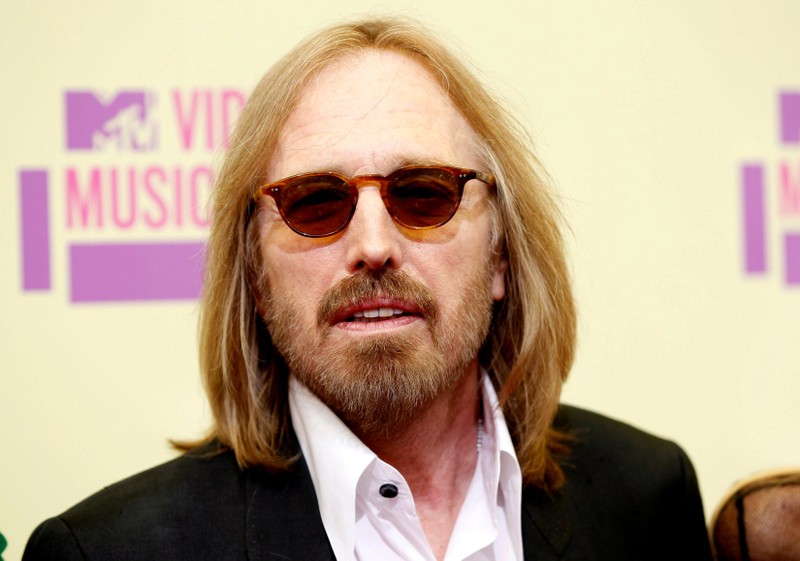