A man who carried his son’s lifeless body into an Indiana hospital has been charged with murder after an autopsy found that the 12-year-old had been abused and starved to death.

Luis Posso and the boy’s stepmother, Dayan Flores, were charged with murder and other crimes Friday in Bloomington, a week after the death of Eduardo Posso. They formerly lived in Myakka City, Florida, and were in Indiana to promote a circus.

The Herald-Times quotes Monroe County authorities as saying the boy was emaciated and had bruises on his body.

Luis Posso told investigators that he had struck Eduardo multiple times with a belt and other objects, but he denied withholding food. Police say a video on the father’s phone showed Eduardo in a motel bathtub with his hands and feet bound.

Public defenders have been assigned to represent them.

Sisi says Egypt will not accept anything against Palestinian wishes 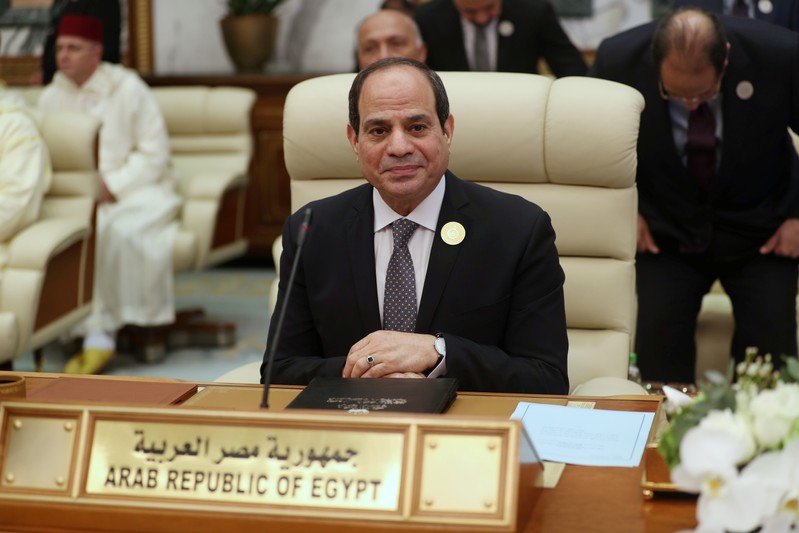