Bruce Johnson and his 17-year-old daughter Holly left their everyday lives behind to travel over 17,000 miles by motorcycle on a months-long journey to raise money for Children’s Miracle Network (CMN). The inspiration for their efforts began with a tragic loss two decades ago.

Bruce and his wife Mary’s first child Alyssa Rae died after 20 days at The Hospital for Sick Children, also known as SickKids, in Toronto, Canada. SickKids is affiliated with CMN, a nonprofit organization which “raises funds and awareness” for its 170 member hospitals that provide millions of treatments to kids across the U.S. and Canada, according to their website.

“That’s how we came to love the CMN so deeply,” Bruce told CBS News, “When Alyssa got sick and she passed away, they really put their angel wings around us to insulate us from as much bad as they could. They helped us heal.”

The couple, based in Wasaga Beach, Canada, went on to have two children, Jocelyn and Holly,  and always kept their first child in their hearts.

Years later, then-10-year-old Holly asked her dad, an avid motorcycle rider, to go on a ride across Costa Rica.

The pair decided to make the journey a fundraiser for CMN and created the Alyssa Rae Johnson Fund, to raise money for kids with high-priority needs specifically at SickKids Hospital.

But, they’ve just finished their biggest adventure yet, one they call the “Ends of the Earth 2018” ride.

The duo set off on their 17,400-mile trip in early August and traveled from the shores of the Arctic Ocean through 14 countries in North, Central and South America, according to a press release.

They arrived at their final stop, riding on their motorcycle named “Miracle,” in Ushuaia, Argentina, on New Year’s Eve.

While the duo was able to see the world, from top to bottom, on their “Motorcycle for Miracles” journey, they said the people they met and saw along the way are the highlights of their adventures.

“We have met people who became extremely good friends of ours and will be for the rest of our lives,” Bruce said.

Bruce said they regularly stopped at hospitals along the way, “It reinforces our desire to do these trips, to finish these trips strong. When we see the kids, we really want to do more. It’s really powerful to be able to help other people.”

The “Champion Agents,” as well as people the duo meets along their trips, sign the family’s “Journey Flag,” which has been auctioned for $30,000 and $30,100 after their last two trips to benefit CMN. In addition to this trip’s flag, the family plans to auction off their motorcycle this year.

The family finances the trips themselves, “Every dollar that we get goes right for the hospitals,” said Bruce.

To date they’ve raised over $575,000 during their three journeys.

“You think if you lost a child there’s never going to be a happy day again, but we have happy days all the time with her memories, with what we’ve created in her name,” said Bruce. “We ride every day with her in our heads. There’s ‘Alyssa moments’ all the time in our trips.” 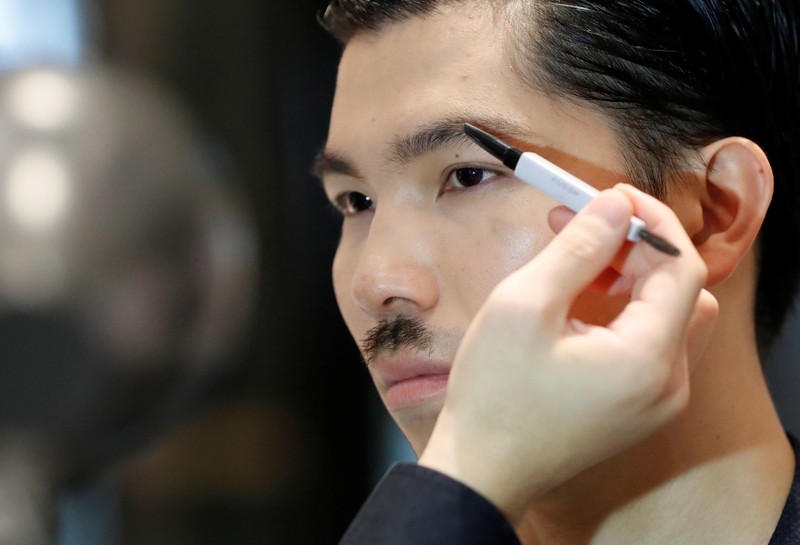