Riot police officers use pepper spray as they clash with demonstrators during a protest against the Czech government’s restrictions imposed to slow the spread of the coronavirus disease (COVID-19), in Prague, Czech Republic, October 18, 2020. REUTERS/David W Cerny

PRAGUE (Reuters) – The Czech Republic, which has the highest coronavirus infection rate in Europe, will wait at least two weeks before deciding whether to order a full lockdown to stem its epidemic, Deputy Prime Minister Karel Havlicek said on Sunday.

In the past week, bars and restaurants in the country of 10.7 million have been ordered to close except for takeout orders, and schools have moved to distance learning. Sport and fitness clubs, theatres and cinemas had already shut, but shops have remained open.

The European Centre for Disease Prevention and Control said it had registered 828 cases per 100,000 population in the last two weeks, more than 10 times the rate in neighbouring Germany.

Since schools reopened in September, the cumulative number of cases has risen almost seven times.

Officials have warned that hospital admissions are set to rise sharply until the restrictions show an impact.

“We will not decide this week about a lockdown,” Havlicek said on Czech Television. “We have clearly said we will wait (until Nov. 2) for results.”

Interior Minister Jan Hamacek said on CNN Prima’s Sunday show the new measures should cut the R number, which measures average spread from one infected person, by 30-40%. A number above 1.0 indicates an exponential increase, and the current rate is estimated at around 1.4.

If the latest restrictions are not effective enough, he said there were few options other than a lockdown.

The growth in COVID-19 cases with over 100,000 this month, bringing the total to 171,487 as of Saturday evening, and 1,402 deaths overall, is forcing authorities to make plans for field hospitals and seeking foreign help.

The Czech Fire Rescue Service said it had sent a formal request through European Union channels for ventilators.

In Prague, more than 2,000 sports fans according to city hall estimates, including militant soccer supporters’ groups known as ultras, protested against the coronavirus measures, defying restrictions on gatherings.

Sun Oct 18 , 2020
Did you hear about the Vikings? No, not the Minnesota Vikings, the Viking Vikings. Apparently, the Vikings were not blonde! There was some sweeping gene study that discovered that those conquerors of Europe in the 8th through the 11th century were not blonde Scandinavians; they were probably just brown- and […] 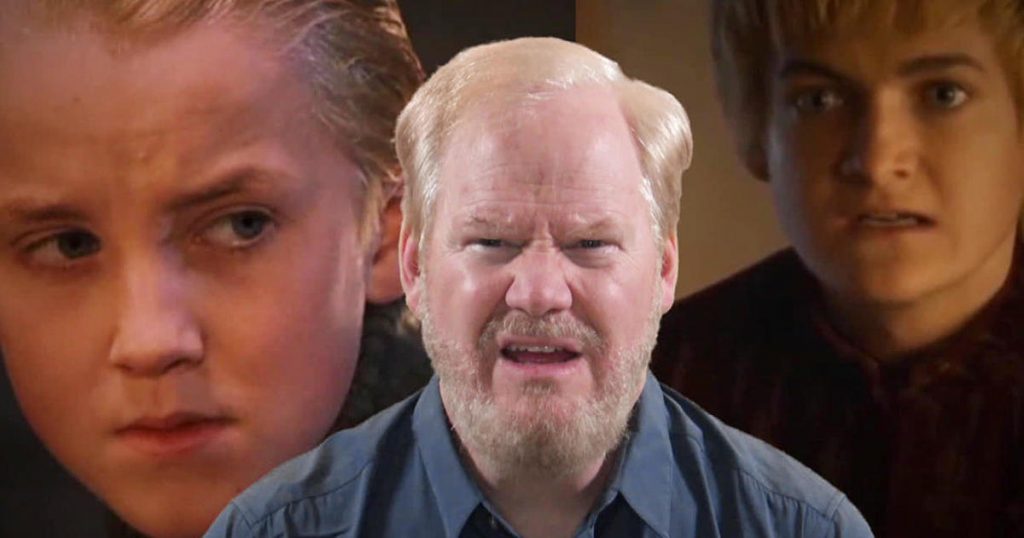