(Reuters) – Chris Froome has ruled himself out of contention for a record-equalling fifth Tour de France title later this month, saying he needs more time to rediscover the form needed to battle for the yellow jersey.

Froome, who won the Tour in 2013 and from 2015-17, was not part of the Tour last year after being left out of the Ineos-Grenadiers squad, but is expected to line up with new team Israel Start-Up Nation.

The 36-year-old Briton is back at the Criterium du Dauphine this week, the site of his 2019 crash which left him in intensive care after sustaining multiple career-threatening injuries.

In a long road to recovery, Froome had hoped to gather momentum this week but Wednesday’s disappointing showing in the time trial stage left him five minutes and 43 seconds behind general classification (GC) leader Lukas Postlberger.

“I’m not talking about winning the Tour de France in a few weeks’ time, that’s for sure,” Froome told reporters at the start of stage 5 on Thursday.

“I’m very much focused on just returning back to my former level and taking one step at a time. I don’t go from this level to winning the Tour de France in a few weeks.”

Despite already being well out of GC contention this week, Froome said he was satisfied with his progress in recent months.

“I know that a year ago I was on a bike racing before I could even walk properly again,” he said.

“So just to be here in the Dauphine, walking properly and having no issues and being in the race is great progress already.”

Froome has completed all four stage races he has entered so far in 2021 but his best GC result was a 47th-placed finish at the UAE Tour in February.

The Tour de France will start in the western French port of Brest on June 26.

(Reporting by Hardik Vyas in Bengaluru; Editing by Toby Davis) 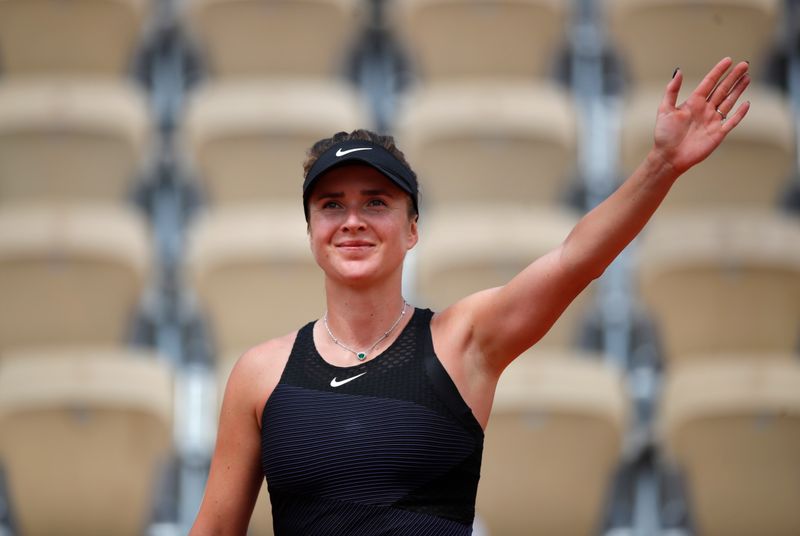