People walk by a CVS Pharmacy store in the Manhattan borough of New York City.

CVS Health reported a strong first quarter and raised its full-year forecast, as customers came to its stores for Covid-19 vaccinations, tests and prescriptions.

The company has been a major provider of Covid-19 vaccines and recently began offering same-day appointments for the shots.

Shares of the company were up 3% early Tuesday in premarket trading.

Here’s what the company reported for the fiscal first quarter ended March 31, compared with what analysts were expecting, based on a survey of analysts by Refinitiv:

Excluding items, it earned $2.04 per share, more than the $1.72 per share expected by analysts surveyed by Refinitiv.

Revenue rose to $69.1 billion from $66.8 billion a year earlier. That outpaced analysts’ expectations of $68.39 billion.

It reiterated that its full-year cash flow from operations is projected to range between $12 billion to $12.5 billion. 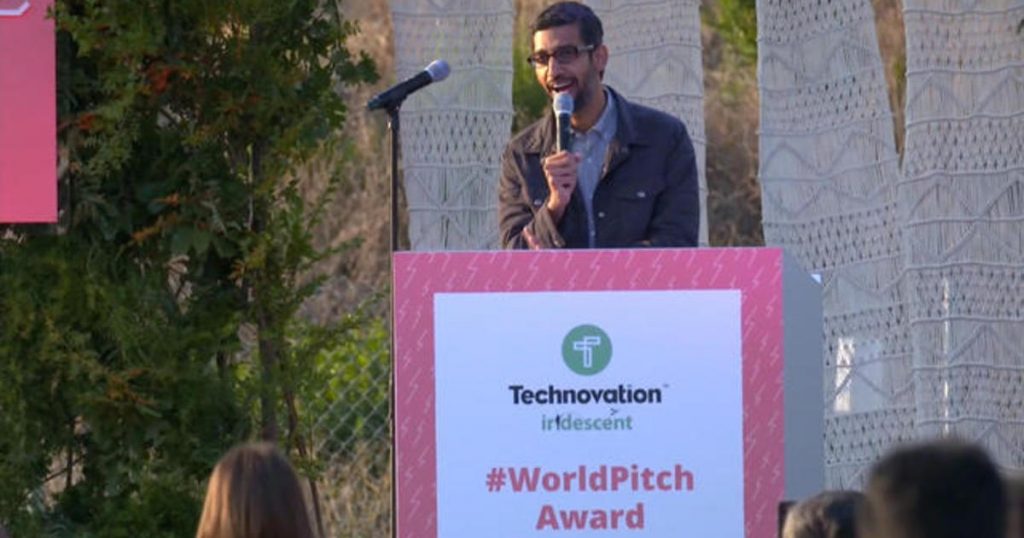