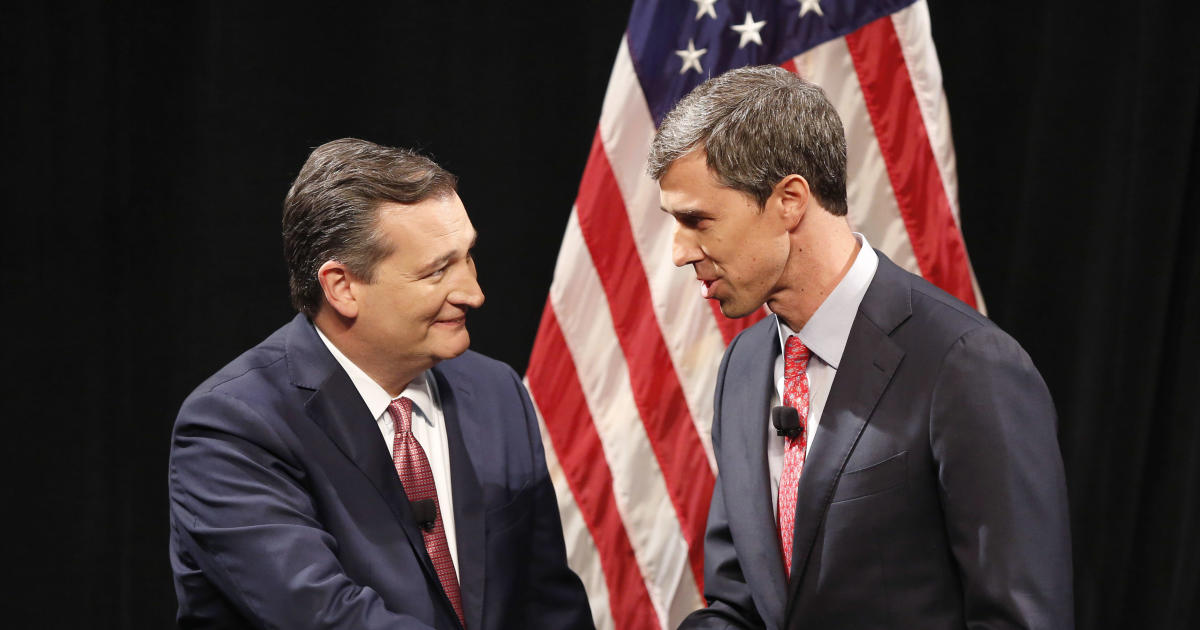 CBS News projects Texas Republican Sen. Ted Cruz will be re-elected to a second term in the Senate, fending off a strong challenge by Rep. Beto O’Rourke, a rising star in Democratic politics.

Of the third of voters who believe that immigration is the most important problem, about three-quarters supported Cruz. Almost a quarter of voters things the economy is the country’s biggest problem, and among them, the majority voted for Cruz.

Twenty-two percent of voters in Texas were voting in a midterm for the very first time. These voters leaned towards O’Rourke by 7 points, while return voters favored Cruz by 6 points.

Young voters overwhelmingly supported O’Rourke, 71 to 29 percent. Voters aged 30-44 leaned towards him 51 to 47. Voters over 45 favored Cruz 58 to 41. College graduates split their votes evenly between the two Senate candidates, while those without a degree voted for Cruz 53 to 46 percent.

White evangelicals favored Cruz with 83 percent of their votes, while those not in this group supported O’Rourke by a nearly 2-to-1 margin.

Cruz emerged on the national political scene in 2012 as a Tea Party star. He orchestrated a government shutdown in 2013 and was the runner-up for the Republican nomination in the 2016 presidential election. However, while he gained national attention, these high-profile actions may have backfired back home.

Enter Beto O’Rourke, a charismatic El Paso-area congressman with an ability to attract a large and passionate following — and an extremely large campaign war chest. O’Rourke, who has visited every county in Texas during his campaign, raised more than $38 million in the final quarter before the election, an unprecedented amount for a Senate race. O’Rourke and his followers believed that a progressive congressman could win the hearts of voters in deep-red Texas, but their effort fell short.

Although Cruz led O’Rourke in the polls, the fact that the race was so close concerned national Republicans and excited Democrats. National Democrats have dreamed of a blue Texas for years, thanks to changing demographics and increased urbanization.

What to look for in Florida's Senate and governor's races

Thu Nov 1 , 2018
Florida governor’s race – the candidates Andrew Gillum (D) Gillum has a progressive pitch for voters — he has supported “Medicare for All,” though he recently conceded that within the state, he advocates Medicaid expansion as a way to provide health care coverage for hundreds of thousands of poorer Floridians. […] 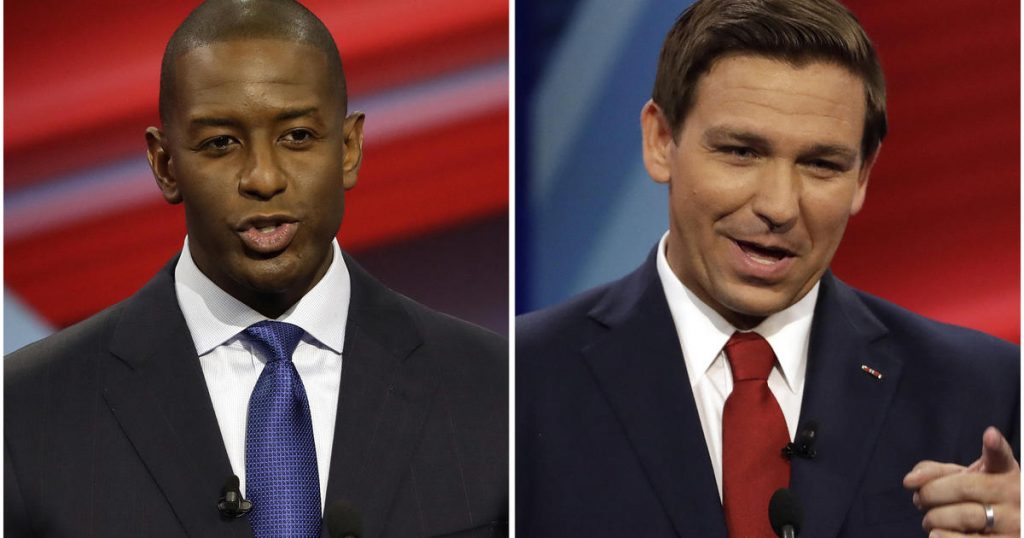