(Reuters) – New Zealand had no reward for a dogged defensive display against the Netherlands on Tuesday when a stoppage-time goal denied them a point in their women’s World Cup opener but coach Tom Sermanni says their campaign is far from over.

The Dutch posed the Kiwi defense no end of problems in Le Havre but had nothing to show for their dominance until Jill Roord headed in at the back post in the 92nd minute.

New Zealand have never been beyond the group stage in four previous appearances at the tournament, and while Tuesday’s defeat makes reaching the knockout rounds more difficult Sermanni remained optimistic.

“We had a game plan and the players adhered to that magnificently. Their effort, courage and discipline was first class,” he told reporters.

“The players will be absolutely devastated but we’re a resilient group and I’m pretty confident we’ll bounce back.

“Before the tournament started we said it was a three-game tournament. We’re only a third of the way through.”

While Canada, New Zealand’s next opponents, are three spots higher than the eighth-ranked Dutch in the FIFA world rankings, Sermanni said they would present a different challenge than the Netherlands, not necessarily a more difficult one.

“I think technically the Dutch are the best team in the group, their front five are among the best in the world,” said the 64-year-old Scotsman, who has also coached the Australian and U.S. women’s sides.

“Canada give us a blend. They give us some real quality players but there’s a more organized robustness about Canada, so they give us that slightly different challenge.”

(Writing by Peter Rutherford in Seoul; Editing by Greg Stutchbury)

Wed Jun 12 , 2019
A phrase often used by American market commentators over the years is “don’t kill the goose that lays the golden eggs” and while no one has slaughtered global markets yet, feathers have been sharply plucked. If our bird is the markets, then the trade war is the latest cause of […] 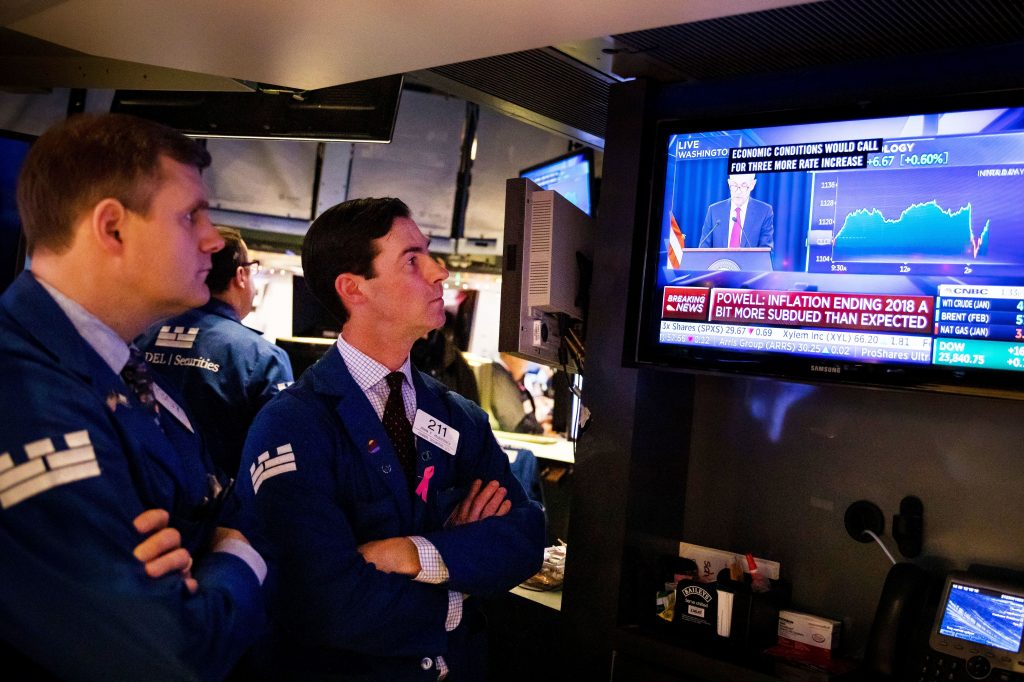