LONDON — Bond yields and sterling jumped Wednesday on reports that a long-awaited Brexit trade deal between Britain and the European Union was close.

Officials on both sides have said they are optimistic about the chances of a deal, but some issues remains. Reuters, citing an anonymous source, reported that a trade deal was “imminent,” although CNBC could not independently verify this.

It comes after EU Chief Brexit Negotiator Michel Barnier said Tuesday that the bloc was making a “final push” to strike a Brexit trade deal with Britain ahead of Dec. 31.

U.K. Prime Minister Boris Johnson and European Commission President Ursula von der Leyen have embarked on a series of “hotline” talks, the FT reported Wednesday, in an attempt to agree on a deal before the end of the day.

However, there are still disagreements over fishing rights, and several other issues.

“I’m still reasonably optimistic but there’s no news to report to you this morning,” he said. “”At the moment there isn’t sufficient progress. It isn’t a deal that the prime minister feels he can sign us up to.”

There have, however, been positive reports regarding the Brexit talks in the last 24 hours, with ITV’s Political Editor Robert Peston claiming on Tuesday that a deal could be reached on Wednesday. 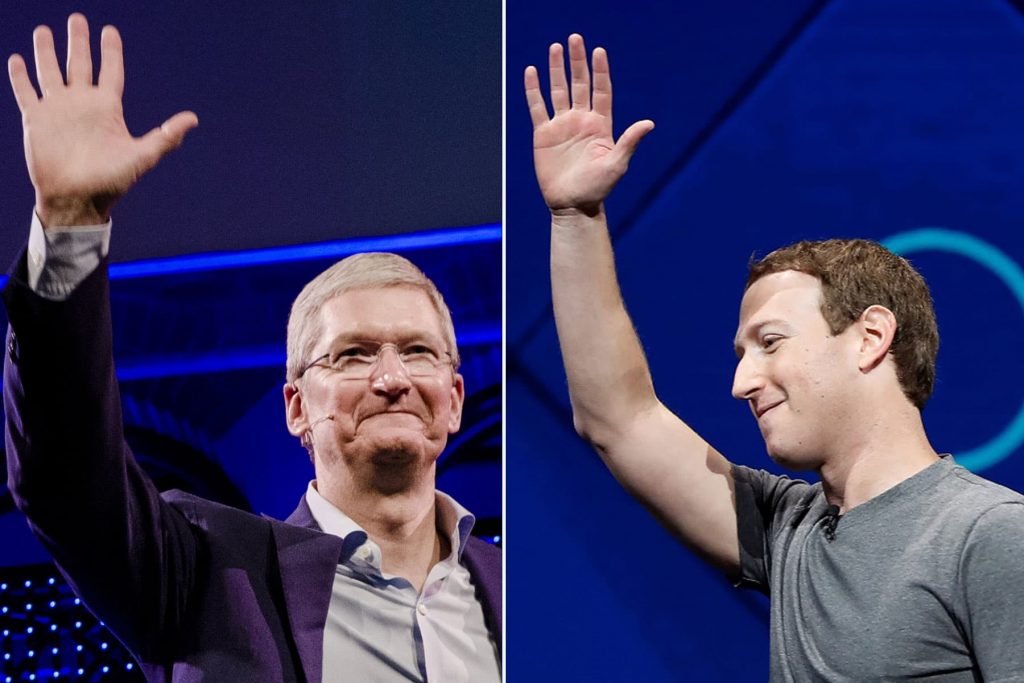