Mexican actor Gael Garcia Bernal attends a side event on “Combatting atrocity, crimes, corruption and impunity in Mexico” during the Human Rights Council at the United Nations in Geneva, Switzerland, March 13, 2018. REUTERS/Denis Balibouse

GENEVA (Reuters) – Crimes against humanity have been committed in Mexico “in the name of security”, actor Gael Garcia Bernal told the United Nations Human Rights Council on Wednesday.

Activists and U.N. investigators have accused Mexican security forces of murder, torture and disappearances since the military was sent to fight its powerful drug cartels in 2007.

More than 100,000 have been killed in drug-related violence in the decade since, including 25,000 murders last year. Tens of thousands have gone missing or disappeared, many abducted by security forces, activists say.

“The numbers are growing; the pain of families is also growing,” Garcia Bernal said in a speech to the Geneva forum. Mexico is one of its 47 member states.

“As a result of the war against narco-trafficking, the most serious violations of human rights have been committed, including crimes against humanity in the name of security,” he said.

The international community cannot allow the situation to continue in the country where “freedom of expression is being limited and journalists and human rights defenders continue to be killed,” he added.

Mexico’s delegation had been on the list of speakers for Wednesday’s session but withdrew, U.N. officials said.

Mexico’s government has said it is committed to investigating and punishing cases of human rights abuses. It denies high-level involvement in some of the more egregious cases, such as 43 students who went missing in 2014. But investigations have dragged on for years without conclusion.

“We need the cooperation of countries in this Council to have a mechanism against impunity that will guarantee that the heinous crimes taking place now will not happen again in the future,” said Garcia Bernal, speaking on behalf of the Mexican Commission for the Defence and Promotion of Human Rights.

On Tuesday, he called for the United Nations and governments around the world to put pressure on Mexico to end impunity for corruption and large-scale killings.

“Elections are coming, stakes are pretty high. This is the moment, the moment to overturn things,” the 39-year-old told reporters, referring to presidential elections in July.

Anabel Hernandez, a Mexican investigative journalist, called for combating “corruption and the culture of impunity that are destroying the country”.

Authorities have resolved just one percent of murders and remain “totally incapable” of bringing justice, Hernandez told an audience at the International Film Festival and Human Rights Forum (FIFDH) on Tuesday night. Some 171 journalists were murdered from 2001 to 2017, she added.

“We cannot go on like this, otherwise every family in Mexico will have at least one person murdered or disappeared,” said Ixchel Cisneros, another Mexican journalist on the panel.

Stephen Hawking: Martin Rees looks back on colleague’s spectacular success against all odds

Wed Mar 14 , 2018
Soon after I enrolled as a graduate student at Cambridge University in 1964, I encountered a fellow student, two years ahead of me in his studies, who was unsteady on his feet and spoke with great difficulty. This was Stephen Hawking. He had recently been diagnosed with a degenerative disease, […] 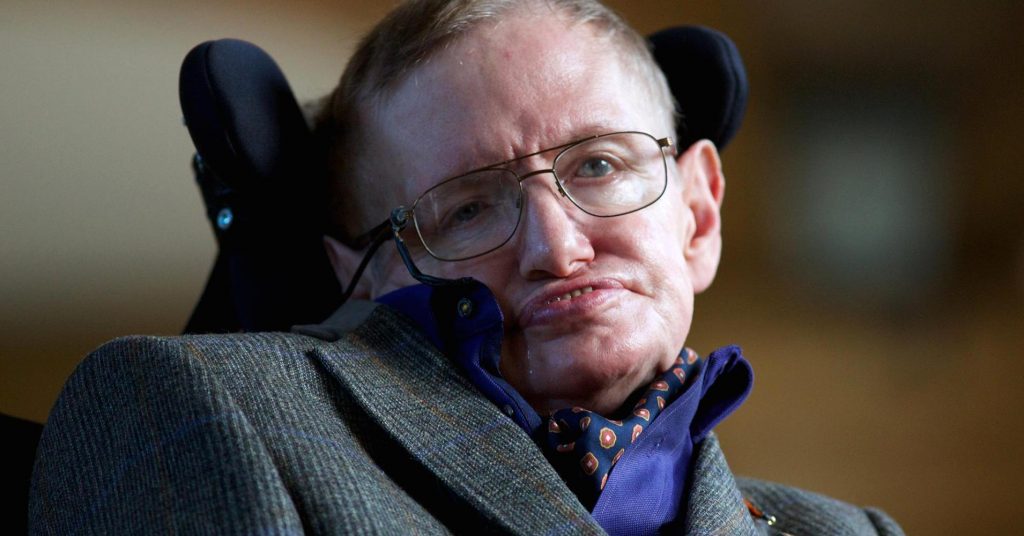