Fire crews have gotten closer to containing the wildfire in northwest Arizona. On Wednesday, emergency officials said the “flag fire” that started Sunday had received a significant amount of precipitation. They noted, the threat was gradually fading.

“It has slowed the moderation of any spread, but what we want the message to get across is that it’s not out of the woods yet,” Sharma Chavez, spokesperson for the Southwest Area Incident Management Team, said. “There is still active fire.”

Smoke from the Flag Fire in Arizona on Sunday was large enough to get detected from space by a passing NOAA satellite. https://t.co/FTI04PTi6Z pic.twitter.com/K1tM28kF1J

They added, evacuations in the Hualapai Mountains region were still underway due to dry-weather conditions that could fan the flames.

“It is an early-season fire, especially for this area,” Sharma stated. “We’re probably two to three weeks, probably, early than normal for fire season here. This is not over yet, it could dry out and it could pick back up. We just want to be on our toes and for the folks not to try and go into the area until we deem it necessarily safe.”

Officials added, they are actively monitoring the blaze, which could be fully contained soon. 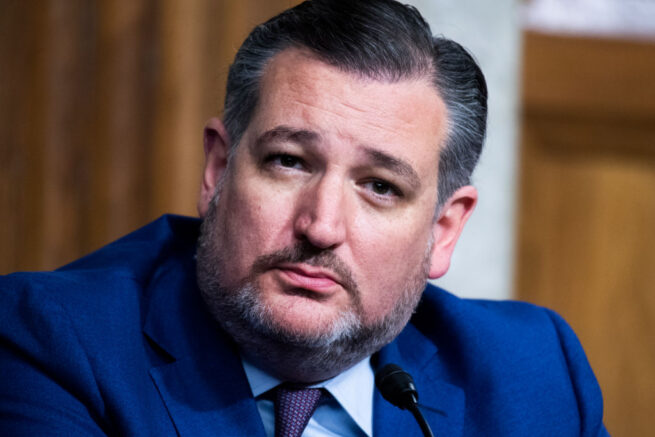