Investors have reason to stay optimistic about the market in the long run if the Federal Reserve continues to hold interest rates and there’s hope that a trade deal with China will come through, CNBC’s Jim Cramer said Tuesday.

The major indexes soared during the session before losing their gains after news broke that China could walk back some concessions. The Dow Jones Industrial Average shed 0.10 percent, the S&P 500 slipped 0.01 percent, and the Nasdaq finished up 0.12 percent.

But Cramer said people are wrong to believe that the market’s recent strength “was based on a leap of faith.”

“The run this morning had a lot more to do with a leap of taste, meaning money managers were buying the stocks of high-quality companies because their stories are meatier than the average investor may realize, even as they threw away other stocks that need good news on trade to go higher as the session moved on into the late hours,” the “Mad Money” host said.

Cramer reviewed some stocks of the day and explained how they could fend off trade and global growth headwinds.

Amazon Web Services, the cloud business that is growing at 47 percent, drove the stock price, the host said. The segment is one of two cloud services, along with Microsoft, nearing full scale and the stock could become a market leader, he added.

Investors are taking a “leap of taste” on Amazon because of AWS’s connection to many highly-anticipated 2019 IPOs, including Lyft, Uber, and Airbnb, Cramer said.

“While Bezos runs the whole company, it’s Andy Jassy who runs Amazon Web Services and he says it’s going to be a bigger driver going forward than ever,” he said. “As people recognize the value of AWS, it’s pushing Amazon’s stock higher. That’s not a leap of faith, it’s a leap of taste.”

Some of the latest moves from Nvidia CEO Jensen Huang inspired Cramer’s charity trust ActionAlertPlus.com to buy back into the stock, the host said. Cramer said he likes that the chipmaker is making the best artificial intelligence, competing with Intel for customers, and looking to double down on the data center by buying Mellanox.

He also pointed to Nvidia’s graphics for the next generation of gaming.

“[Nvidia will] have the right graphics chips for the next generation gaming that starts in 2020,” Cramer said. “Put it all together and you’ve got a clear path for higher stock prices, hence a 4 percent increase in the session.”

Cramer thinks hope could be driving increases in both Micron Technology and Apple. Though it finished the day up less than 2 percent, Micron’s falling DRAM prices could hurt its earnings results Wednesday, he said. Additionally, Apple has been rallying on hopes of its new video service, which Cramer warned could be a “letdown.”

“Like with Micron, I wish I could find some real, boots on the ground reasons for Apple’s recent strength, but I can’t,” he said. “Call both Micron and Apple vulnerable until we hear that China’s economy is turning around without a trade war.”

Cramer said the increasing popularity of single-payer health care inside the Democratic Party, as explained by the New York Times, poses a threat to the way the insurance industry operates. But House Speaker Nancy Pelosi’s favoring of incremental change gives breathing room to health care companies, he said.

“That means UnitedHealth Group is headed to new all-time highs in my belief and maybe CVS, which recently bought Aetna at what seemed like a totally inopportune time,” Cramer said. “Maybe CVS isn’t as dumb as it looked. The stock could be very, very cheap.”

Cramer said Walmart and Costco can be bought and he expects Home Depot to have a “nice” comeback, but the rest of the retail landscape is fuzzy. Mixed data about the industry does not warrant rises in the sector, he said.

“I’m calling that a leap of faith, perhaps based on hopes for a strong spring or perhaps a belief that, with lower interest rates, there will be more home equity loans and thus more spending,” Cramer said. “Don’t know if that’s in the cards yet.”

The oil industry improved Tuesday until the latest developments in China trade, Cramer said. He filed the positive action under “leap of faith.”

“I simply do not believe the price of crude can break out here,” the host said. “So I would sell everything except maybe some of the majors that have dividend protection: Exxon, Chevron and BP.” 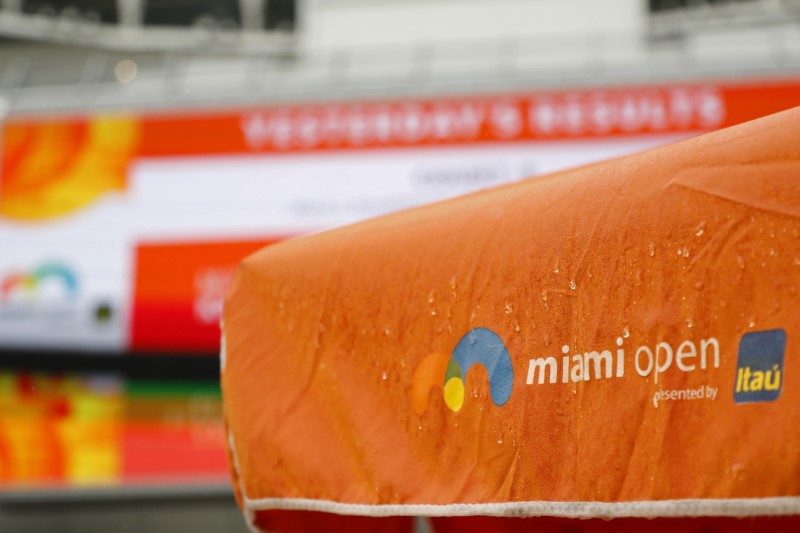