By Anshuman Daga and Tim Hepher

HONG KONG (Reuters) – An unprecedented boom in the $280 billion aircraft finance industry is showing signs of faltering as rising interest rates, cut-rate competition and higher oil prices trigger a shakeout in a sector that has attracted a flood of Chinese funding.

Conferences in Hong Kong last week saw more than 1,000 financiers, lawyers and airline bosses talk up the fundamentals of an industry that has emerged as a flourishing asset class globally, but in contrast to previous years the mood was one of subdued optimism even as corks popped on new deals.

Concerns about central bank tightening, trade rows and currency swings could blow some froth, they cautioned.

The sector veteran of three decades noted that smaller players who had not matched their funding needs to liabilities, unlike larger ones like his company, would find it difficult to ride out any volatility.

The failure to do so has caused some high-profile collapses, such as Guinness Peat Aviation (GPA) in the 1990s.

The former GPA executives who now dominate the industry say the sector has matured and is backed by diversified sources of funding as aviation finance sits proudly alongside property and infrastructure as alternatives to traditional market bets.

Yet danger signals have emerged, such as stronger dollar <.DXY> hitting the coffers of many airlines just as they must adjust to a spike in oil prices <LCOc1>.

That could land unwanted aircraft back into the laps of lessors needing to find new takers.

In a sign of turbulence ahead, global airlines have already slashed profit forecasts due to high oil prices.

And some airlines are increasing traffic only by cutting prices, which will hurt all but those with the lowest costs, said Rob Morris, chief consultant at Flight Ascend.

According to Stuart Hatcher, chief operating officer of asset managers IBA: “The market is poised for the start of a correction. There are too many signals.”

The industry, however, remains in better shape than in previous cycles, driven by consolidation in the United States.

Airlines have begun to recoup their costs of capital in the past four years after decades of value destruction, according to the International Air Transport Association.

Demand for financing for new commercial aircraft deliveries is expected to rise almost 7 percent this year to $139 billion, Boeing <BA.N> has said.

Lessors say liquidity is abundant and that financial strains in one part of the globe can be offset by demand elsewhere.

Currently, Chinese capital accounts for about 30 percent of the funding deployed by leasing firms worldwide, up from 5 percent about nine years ago.

But while the carousel continues, the flood of new money chasing deals has lowered returns for most in the industry.

Brian Cheng, executive director at NWS that bought Dublin-based Sky Aviation Leasing this year, said he had seen funding bids from companies that are prepared to accept returns of 3-5 percent on their aircraft investments.

“Insurance companies or banks can achieve (these rates) because their borrowing costs are so low … but for us there’s no way to compete with that.”

“SOMETHING HAS GOT TO GIVE”

Against that backdrop, opportunistic M&A is also picking up.

SMBC Aviation Capital, Sumitomo Mitsui Banking’s leasing arm, expects to receive an extra $1 billion from shareholders in a couple of months, Peter Barrett, CEO of the world’s No. 5 lessor said.

But with air pockets in sight, industry executives increasingly point to an expected shakeout among smaller lessors. Some smaller Chinese players are already pulling back.

“It’s like driving a car on the expressway. Everybody is on the gas pedal right now. No one is going to the gas station or taking a break. Everybody is full throttle but something has got to give. Some cars will just head off to the exit,” Cheng said.

Mon Nov 5 , 2018
The same storm system that dumped up to 16 inches of snow from Wyoming to Colorado, shutting down major roads, is heading for the Mississippi River Valley. Severe weather is predicted later today and into this evening. The biggest threats from the severe storms will be damaging winds, hail and […] 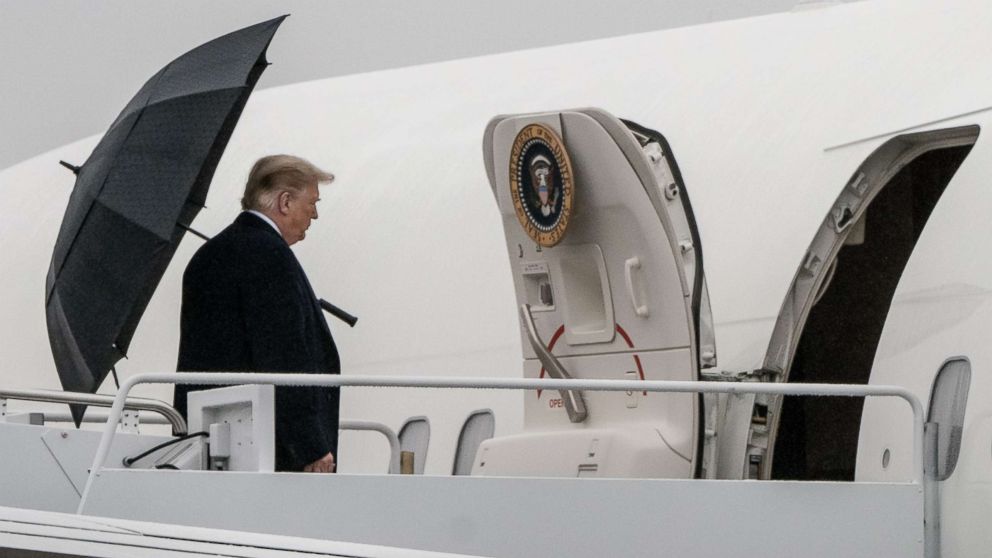