FILE PHOTO: A test tube labelled with the Vaccine is seen in front of AstraZeneca logo in this illustration taken, September 9, 2020. REUTERS/Dado Ruvic/Illustration

(Reuters) – A summer dip in UK coronavirus infections has pushed back test results for AstraZenca’s potential COVID-19 vaccine, leading the drugmaker to delay deliveries of shots to the UK government.

Britain’s vaccines chief said on Wednesday it would receive just 4 million doses of the potential vaccine this year, against initial estimates for 30 million by Sept. 30.

AstraZeneca <AZN.L> said on Thursday it was holding back deliveries while it awaits the data from late-stage clinical trials in order to maximise the shelf-life of supplies.

It is keeping the vaccine frozen in large containers, and will only add a final ingredient, put it into vials and keep it at fridge temperature when the vaccine gets closer to approval.

“We are a little bit late in deliveries, which is why the vaccine has been kept in frozen form,” CEO Pascal Soriot said on a conference call.

However, he added AstraZeneca was “fully” prepared to launch the vaccine when it is ready, adding the company’s weekly delivery schedule should roughly match what the UK government has in mind for its vaccination plans.

AstraZeneca and its partner on the project, the University of Oxford, said data from late-stage trials should land this year. If successful, the pair will file for emergency approvals in as many countries as possible at the same time, Soriot said.

The British duo are racing with Pfizer/BioNTech, Moderna and others to publish the first detailed results from large COVID-19 vaccine trials. A vaccine is seen as the world’s best bet for beating a pandemic that has led to more than 1.2 million deaths, roiled economies and disrupted billions of lives.

Earlier this year, AstraZeneca also agreed to start supplying millions of doses by the end of 2020 to the United States, the European Union and poorer nations through epidemic response group CEPI and vaccine alliance GAVI, subject to the results of the trials and regulatory approval.

The company hopes the shot will be effective for at least a year, but only trial data can confirm this.

While working on the vaccine, AstraZeneca is also making progress on its pipeline of other drugs.

On Thursday, the company said two of its main drugs – cancer treatment Lynparza and diabetes medicine Forxiga – had been approved for wider use in Europe.

For the third quarter, product sales of $6.52 billion were ahead of a company-compiled consensus of $6.50 billion. The number excluded payments from collaborations.

However, core earnings of 94 cents per share for the three months ended Sept. 30 missed analysts’ expectations of 98 cents.

Research and development costs jumped 11% to $1.5 billion, as more projects moved into the final stage of testing on humans – typically the most expensive. 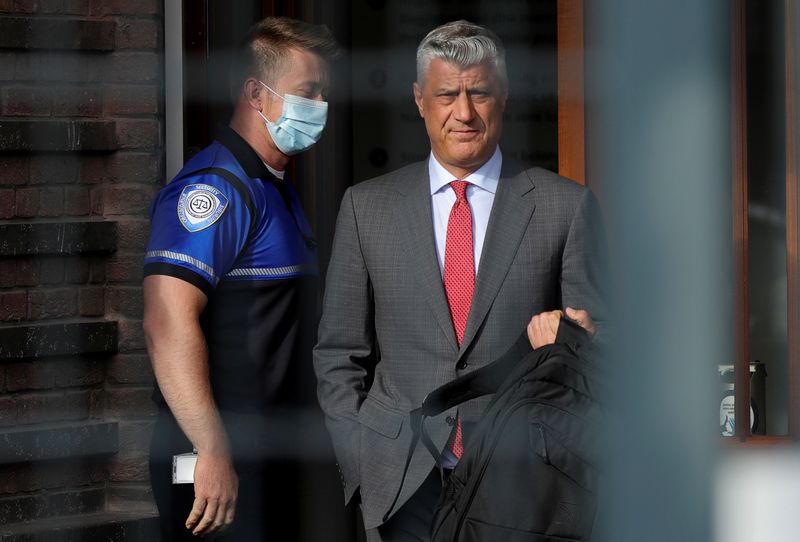