Palm Beach, Florida — After tossing a grenade that threatens to blow up a massive COVID relief and government funding bill and force a government shutdown in the midst of a pandemic, President Trump spent the day before Christmas golfing in Florida. Failure to agree on the bill could deny checks to millions of Americans on the brink.

Mr. Trump had no events on his public schedule on the first day of his winter vacation Thursday, but traveled to his Palm Beach golf club, where he was spotted by CNN cameras on the links. Reporters were given no details of his schedule for the day, but told that, “As the Holiday season approaches, President Trump will continue to work tirelessly for the American People. His schedule includes many meetings and calls.”

Mr. Trump also had no public events on his schedule for Christmas day, but the White House press office said again: “During the Holiday season, President Trump will continue to work tirelessly for the American People. His schedule includes many meetings and calls.”

Mr. Trump’s trip to Florida came as Washington was still reeling over his surprise, eleventh-hour demand that an end-of-year spending bill that congressional leaders spent months negotiating give most Americans $2,000 COVID relief checks — far more than the $600 members of his own party had agreed to. The idea was swiftly rejected by House Republicans on Thursday, leaving the proposal in limbo.

CBS News confirmed that the coronavirus relief and government spending bill was being flown to Florida Thursday evening for the president to sign — or veto — should he choose to do so.

The bipartisan compromise had been considered a done deal and had won sweeping approval in the House and Senate this week after the White House assured GOP leaders that Mr. Trump supported it.

If he refuses to sign the deal, which is attached to a $1.4 trillion government funding bill, it will force a federal government shutdown, in addition to delaying aid checks and halting unemployment benefits and eviction protections in the midst of the most dire stretch of the pandemic.

It was a final display of dissatisfaction with Republicans from a president who has been raging over his election loss to President-elect Biden and trying to come up with new, increasingly outrageous schemes to try to overturn the results. He has been egged on by allies like his lawyer, former New York Mayor Rudy Giuliani, who accompanied the president to Florida aboard Air Force One.

Mr. Trump’s ire has been focused, in part, on Republicans in Congress he believes have been insufficiently supportive of his quest to delegitimize Mr. Biden’s win by lobbing unfounded claims of massive voter fraud before Congress meets to tally the Electoral College votes on January 6.

In Florida, Mr. Trump continued to rail against the results, complaining to members that he had been robbed of the election and voicing frustrations about the year-end spending bill.

“At a meeting in Florida today, everyone was asking why aren’t the Republicans up in arms & fighting over the fact that the Democrats stole the rigged presidential election?” the president tweeted after he’d returned to his private Mar-a-Lago club. “Especially in the Senate, they said, where you helped 8 Senators win their races.”

“I will NEVER FORGET!” he wrote in another.

The statements underscored concerns that Mr. Trump is blowing up negotiations to punish lawmakers for what he sees as their insufficient loyalty.

The president has provided no credible evidence to support his election claims, which have also been refuted by a long list of officials, from former Attorney General William Barr to Republican governors, judges and local election administrators.

Meanwhile, the nation continues to reel as the coronavirus spreads, with record infections and hospitalizations and more than 329,000 now dead. And millions are now facing the prospect of spending the holidays alone or struggling to make ends meet without adequate income, food or shelter thanks to the pandemic’s economic toll.

Democratic House Speaker Nancy Pelosi and Treasury Secretary Steven Mnuchin have been trying to salvage the year-end legislation to try to prevent a government shutdown.

Democrats will recall House lawmakers to Washington for a vote Monday on Mr. Trump’s $2,000 proposal, though it would likely die in the GOP-controlled Senate. They are also considering a Monday vote on a stop-gap measure to at least avert a federal shutdown and keep the government running until Mr. Biden is inaugurated Jan. 20.

In addition to the relief checks, the COVID bill that passed would establish a temporary $300 per week supplemental jobless benefit, provide a new round of subsidies for hard-hit businesses, restaurants and theaters and money for schools, and provide money for health care providers and to help with COVID vaccine distribution 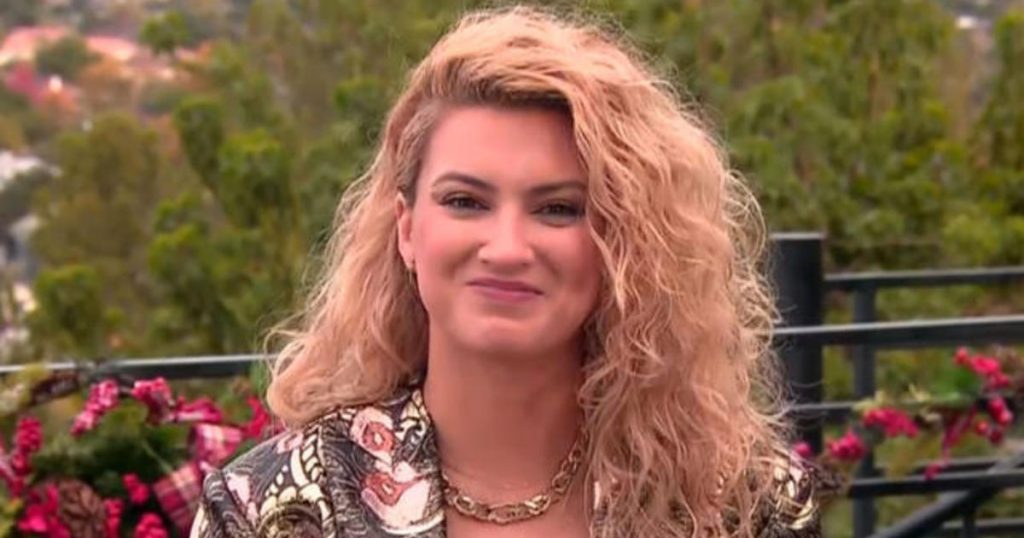