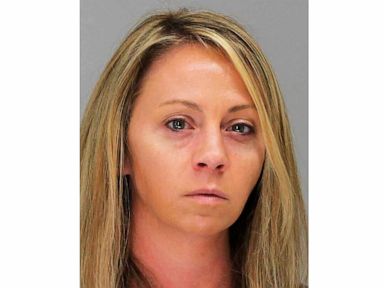 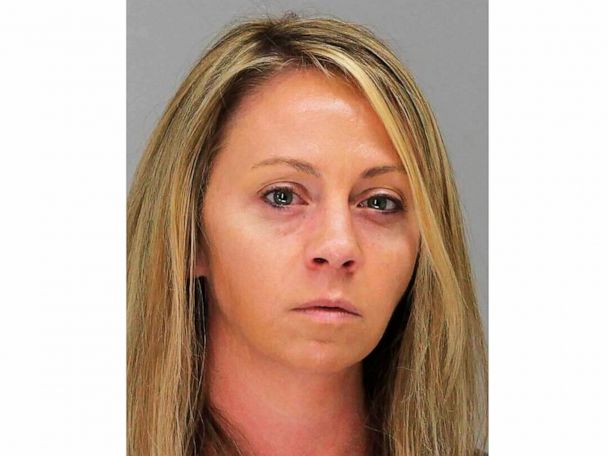 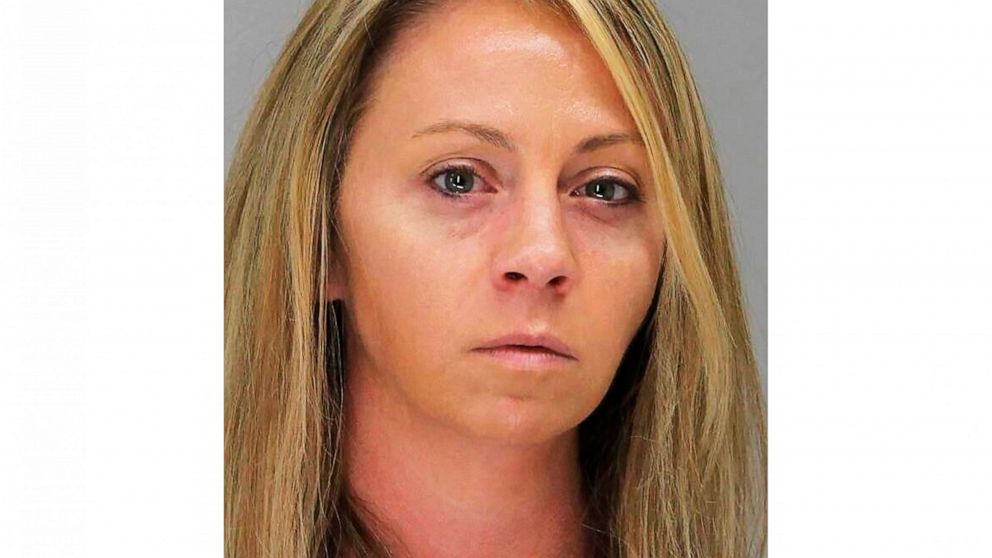 DALLAS — A Texas court is scheduled to hear arguments Tuesday on overturning the conviction of a former Dallas police officer who was sentenced to prison for fatally shooting her neighbor in his home.

An attorney for Amber Guyger and prosecutors are set to clash before an appeals court over whether the evidence was sufficient to prove that her 2018 shooting of Botham Jean was murder.

The hearing before a panel of judges will examine a Dallas County jury’s 2019 decision to sentence Guyger to 10 years in prison for murder. It comes as a jury’s finding that a former Minneapolis police office was guilty of murdering George Floyd has again focused national attention on police killing people of color.

More than two years before Floyd’s death set off protests across the country, Guyger’s killing of Jean drew national attention because of the strange circumstances and because it was one in a string of shootings of unarmed Black men by white police officer.

The basic facts of the case were not in dispute. Guyger, returning home from a long shift, mistook Jean’s apartment for her own, which was on the floor directly below his. Finding the door ajar, she entered and shot him, later testifying that she through he was a burglar.

Jean, a 26-year-old accountant, had been eating a bowl of ice cream before Guyger fired. She was later fired from the Dallas Police Department.

The appeal from Guyger, now 32, hangs on the contention that her mistaking Jean’s apartment for her own was reasonable and, therefore, so too was the shooting. Her lawyers have asked the appeals court to acquit her of murder or to substitute in a conviction for criminally negligent homicide, which carries a lesser sentence. 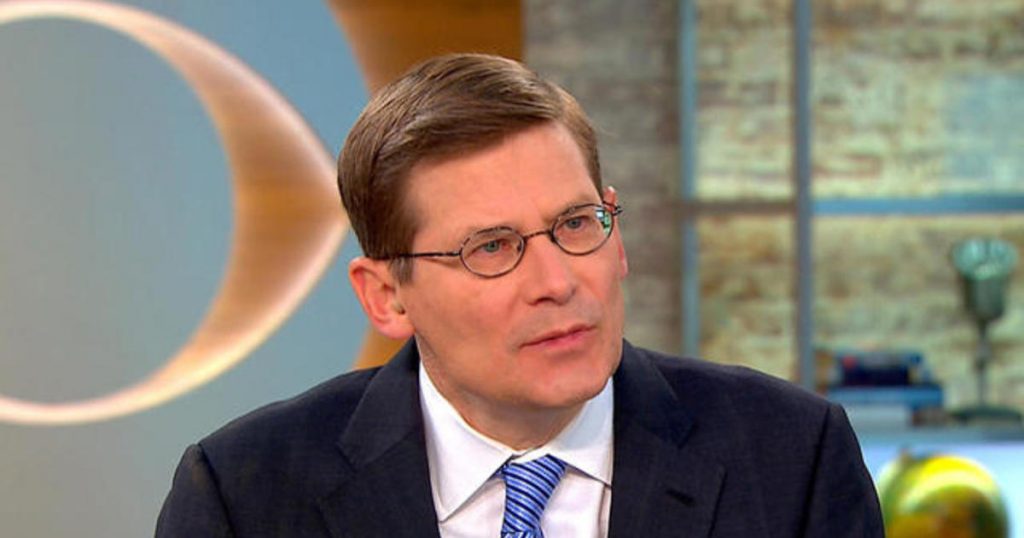