Eight weeks after being admitted to the hospital with COVID-19, 63-year-old Henry Bell and his longtime fiancee decided the time was right for a wedding

ORANGE PARK, Fla. — Eight weeks after being admitted to the hospital with COVID-19, Henry Bell and his longtime fiancee decided the time was right for a wedding.

So the day before his anticipated release from the inpatient rehab center at Orange Park Medical Center, Bell, 63, and Antionette Brown, 48, said their vows in the parking lot Thursday. Brown’s uncle performed the ceremony.

“His condition was deadly,” Brown told The Florida Times-Union. “We decided to do it now because we feel they (the hospital staff) are like family and wanted to share the life they gave us back.”

Bell was admitted to the hospital Sept. 13, and immediately put on a ventilator, the Florida Times-Union reported.

Brown and the couple’s seven grown children could only wait and hope for his condition to improve. He spent weeks in intensive care.

In addition, Brown underwent a tracheostomy, a medical procedure that creates an opening in the neck to place a tube into a person’s windpipe, allowing air to enter the lungs, the newspaper reported.

He entered the hospital’s rehab center Sunday and his recovery has included learning how to walk again.

“It was touch and go for a while,” hospital spokeswoman Carrie Turansky told the newspaper. “After this journey, he and his fiancee didn’t want to wait another minute to get married, and they are so appreciative of the staff … that they wanted to have their wedding here.”

Fri Nov 6 , 2020
Billionaire investor Leon Cooperman told CNBC on Friday that he was concerned about the long-term outlook for the stock market because “too much debt is being created.” “I think the overwhelming reality is the Fed is just creating this environment of free money. You have to kind of make a […] 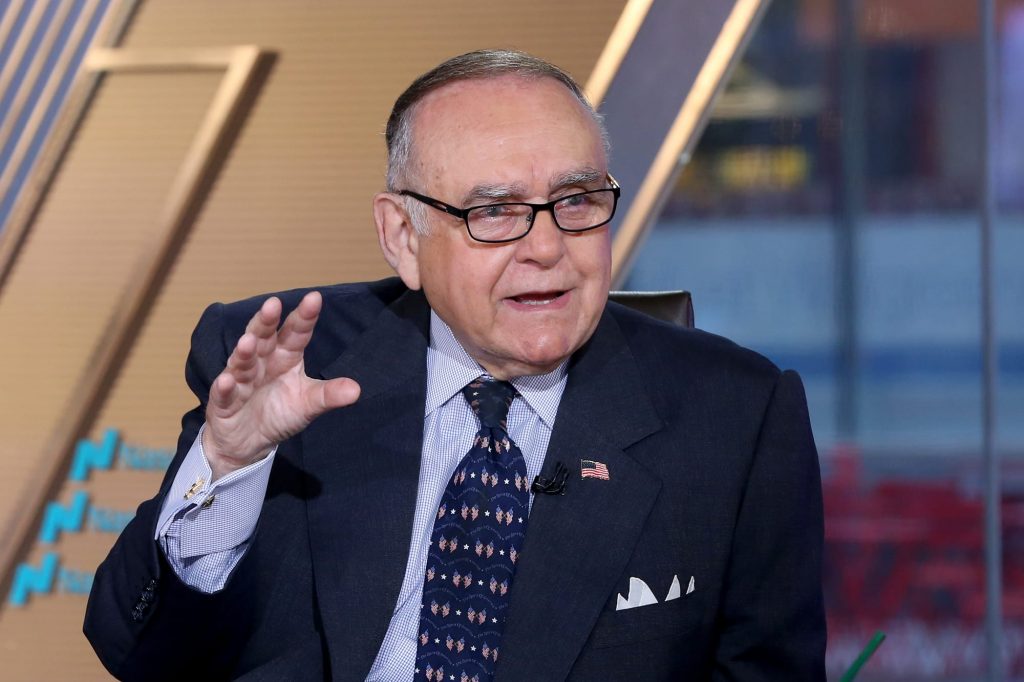