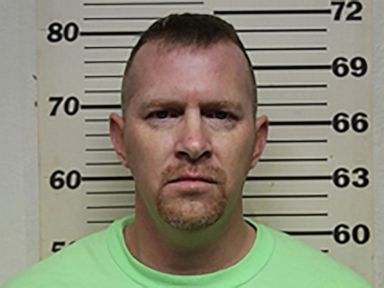 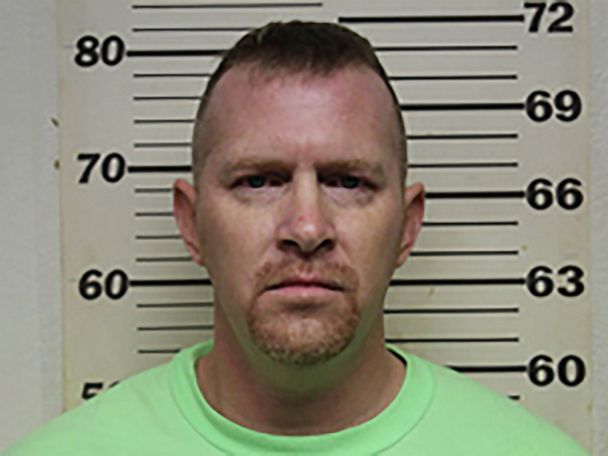 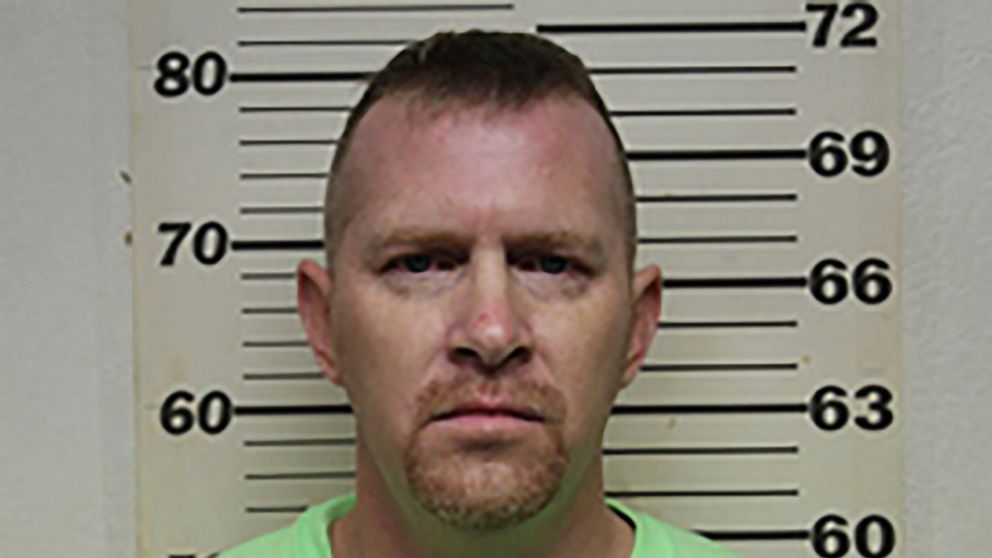 A Missouri sheriff says a 4-year-old girl died after being dunked in an icy pond and beaten by two neighbors who claimed it was necessary to remove a “demon.”

COLE CAMP, Mo. — A 4-year-old girl died after being dunked in an icy pond and beaten by two neighbors who claimed it was necessary to remove a “demon,” a Missouri sheriff said Tuesday.

Ethan Mast, 35, and Kourtney Aumen, 21, are charged with second-degree murder and other offenses. Both are jailed without bond and don’t yet have attorneys, according to court records.

“Based on what I know, I think this could be some kind of honest-to-goodness religious-type episode,” Benton County Sheriff Eric Knox said in a phone interview. The suspects and the victimized family belonged to the same church, but Knox declined to name the church or its denomination.

Deputies were called around 1 a.m. Sunday to a rural home near the town of Cole Camp and found the 4-year-old wrapped in a blanket on a bedroom floor. A probable cause statement from Sgt. Chris Wilson said the girl was already dead and had “severe purple bruising” over her body, along with ruptured blisters.

Knox said the girl’s parents also had been beaten along with a 2-year-old child. An infant son of the couple was apparently unharmed. The mother, 28-year-old Mary Mast, and the toddler are hospitalized. Their conditions weren’t immediately available. The father of the children, James Mast, did not require hospitalization.

Despite having the same last names, Mary and James Mast are not related to Ethan Mast, Knox said.

Ethan Mast and Aumen live across the road from the family. James Mast told investigators that the beatings had occurred over several days and that he and his wife observed them but were told they would be beaten or shot if they tried to intervene.

Still, Wilson asked James Mast “how he could let people do this to his family and he stated they were told (his wife) had a ‘Demon’ inside her and her children would end up just like her if it was not taken care of,” Wilson wrote in the probable cause statement.

Ethan Mast told investigators that on Saturday, he and Aumen used a leather belt to beat the girl, the statement said. She was then taken to a pond behind the home where she was “dunked” in the water on a day when high temperatures were in the 40s.

Ethan Mast said everyone then returned to the victims’ home. It wasn’t clear when the child died. An autopsy will determine the cause of death. Knox said evidence indicated she was beaten to death.

Benton County, with about 19,000 residents, is about 100 miles (161 kilometers) southeast of Kansas City, Missouri.

“To have something of this magnitude happen in our sleepy little community is insane,” Knox said.

Tue Dec 22 , 2020
Like so many other aspects of 2020, the Atlantic hurricane season hurled one shocking event after another, pushing the limits of what meteorologists thought was possible. Even as longtime records were falling and meteorologists felt as though they’d seen it all, 2020 had more tricks up its sleeve. From the […] 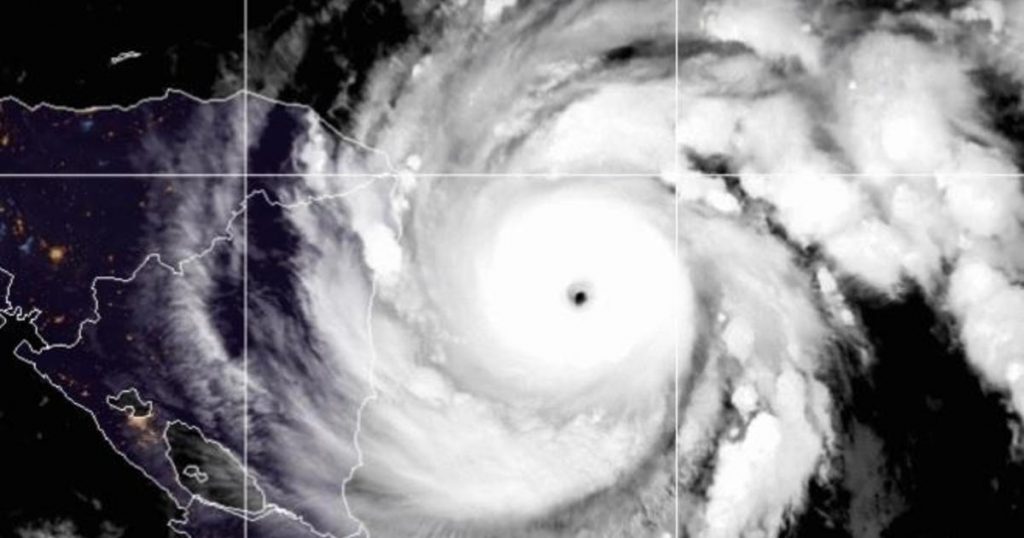