Demonstrators march along Hollywood Boulevard Tuesday, June 2, 2020, in the Hollywood section of Los Angeles, during a protest over the death of George Floyd who died May 25 after he was restrained by Minneapolis police. (AP Photo/Ringo H.W. Chiu)

Cities across the country saw mostly peaceful protests over the weekend in honor of George Floyd and the arrest of all officers involved in his death.

In Los Angeles, thousands marched in unity down Hollywood Boulevard on Sunday. Similar scenes werE also recorded in several other cities, including Seattle, New York and Washington, D.C.

President Trump spoke out on the demonstrations outside the White House Saturday, where he noted that it was a much smaller crowd than anticipated and thanked law enforcement on the frontlines.

This marked a major shift in demonstrations, which have had its share of violence. While many people have maintained their peace through the entirety of the protests, some have taken a more aggressive tone. Demonstrators leave a rally and head toward Seattle City Hall Wednesday, June 3, 2020, in Seattle, following protests over the death of George Floyd, a black man who died in police custody in Minneapolis. (AP Photo/Elaine Thompson)

In previous weeks, looters and rioters destroyed businesses, set buildings as well as cars a blaze and violently clashed with police. Law enforcement have since appeared to back off confrontational tactics and are allowing marches to advance unopposed.

While the officers involved in the killing of Floyd have been arrested on several charges, demonstrators have said they wont stop until our justice system is changed.

RELATED: Countries around the world join in anti-police brutality demonstrations 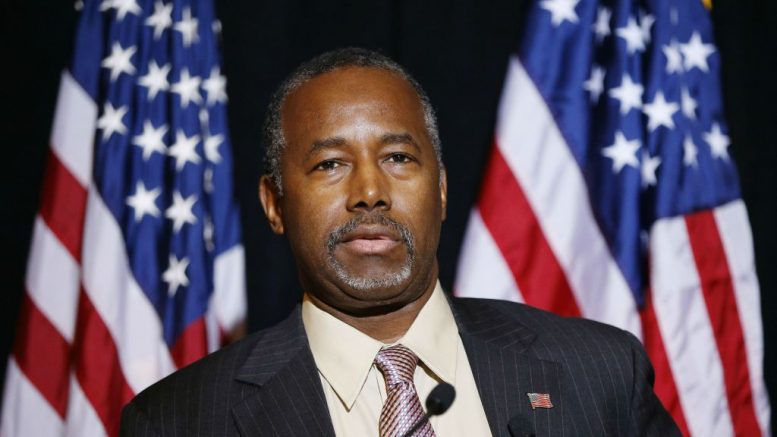