Boxes of evidence are brought to the court room for actor and comedian Bill Cosby’s sexual assault retrial at the Montgomery County Courthouse in Norristown, Pennsylvania, U.S. April 23, 2018. REUTERS/Jessica Kourkounis

NORRISTOWN, Pa. (Reuters) – Bill Cosby’s second trial on charges of drugging and sexually assaulting a onetime friend entered a third week on Monday with the judge rejecting a motion to introduce a 2005 deposition that the comedian’s defense believed could have helped his case.

Prosecutors and Cosby’s defense team were scheduled to deliver closing arguments later on Monday in his retrial at Montgomery County Courthouse outside Philadelphia.

Cosby, 80, a stand-up comedian who went on to star in a number of hit television series, including “The Cosby Show” in the 1980s, faces three counts of aggravated indecent assault of Andrea Constand, 45, in January 2004.

He stood trial on the same charges last year, when the deadlocked jury was unable to reach a verdict, leading prosecutors to try him again. The current trial began on April

Judge Steven O’Neill on Monday barred the defense from introducing a deposition given by Sheri Williams, a friend of Constand, in a 2005 civil lawsuit against Cosby because the prosecution would not have the opportunity to cross-examine her.

Defense lawyers said on Friday that they have been unable to serve a subpoena on Williams, who lives in Charlotte, North Carolina, to testify at the trial. Instead, they sought to allow the deposition.

Constand, a former administrator of the women’s basketball team at Cosby’s alma mater, Temple University, filed the civil lawsuit after Pennsylvania prosecutors in 2005 initially declined to charge Cosby in the alleged assault. Cosby agreed to pay her $3.38 million to settle the case.

The defense also planned to introduce two witnesses on Monday who could testify about Constand’s phone records, which could show any contacts she may have had with Cosby after the alleged assault took place.

Jurors in Cosby’s retrial have already heard evidence that O’Neill barred from the first trial. The prosecution called to the witness stand five other women who accused Cosby of sexual attacks that were similar to Constand’s allegations. In his first trial, only one such witness was allowed to testify, as prosecutors sought to show a pattern of criminal behavior by the entertainer.

During the defense case, the panel also heard testimony from a friend of Constand who said she once talked about extracting money from celebrities by making false accusations of abuse. In the first trial, the judge barred that witness from taking the stand.

About 50 women have accused Cosby of sexual assault, sometimes after drugging them, going back decades. All the accusations, apart from Constand’s, were too old to be the subject of criminal prosecution.

A once-beloved figure known as “America’s Dad” for playing Dr. Heathcliff Huxtable on “The Cosby Show” from 1984 to 1992, Cosby has denied wrongdoing, saying any sexual contact he has had was consensual.

If convicted of all three counts, he would likely face at most 10 years in prison as a first offender under state sentencing guidelines, although Pennsylvania law allows for a maximum penalty of three consecutive 10-year sentences, a prosecution spokeswoman said.

(In paragraph three corrects to say attack allegedly occurred in January 2004, not December 2004.) 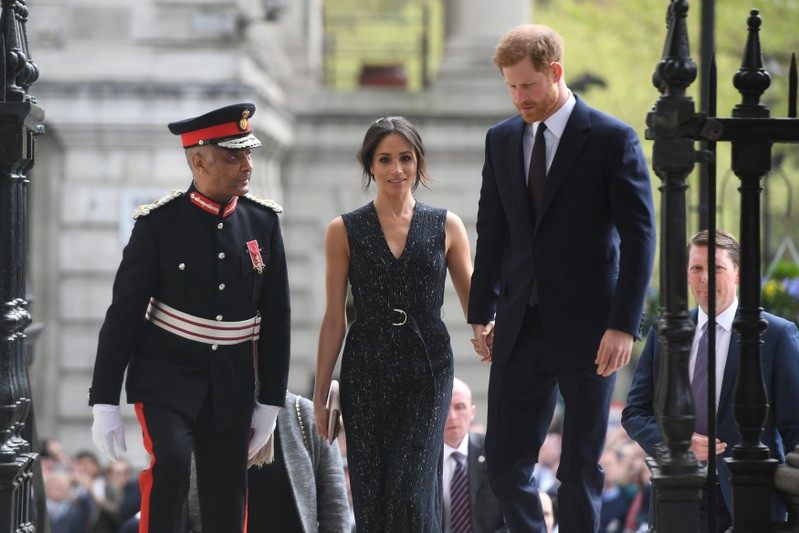