With former President Trump out of office, many are wondering what the future of both the Republican Party and the America First movement may hold. One America’s Jack Posobiec spoke with former campaign advisor Steve Cortes.

Sun Feb 14 , 2021
President Joe Biden speaks as he meets with Senators from both parties in the White House on Feb. 11, 2021. Doug Mills-Pool/Getty Images President Joe Biden on Sunday called on Congress to strengthen gun laws on the third anniversary of the mass shooting at Marjory Stoneman Douglas High School in Parkland, […] 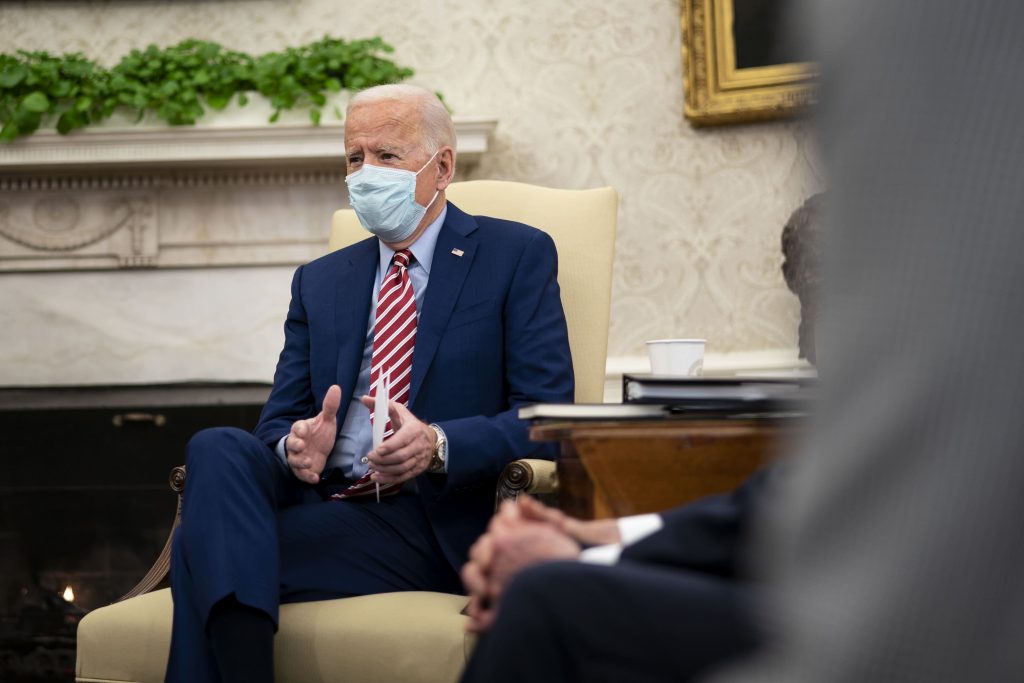