In the first six months of 2019, Elliott has committed $3.4 billion in new capital, outpacing Carl Icahn who spent $2.8 billion during the first half, data compiled by Lazard show.

Daniel Loeb’s Third Point LLC spent $1.5 billion in the first half while Jeffrey Smith’s Starboard Value spent $1.2 billion, according to Lazard’s report, which will be released later on Wednesday.

New York-headquartered Elliott, known for previous entanglements with industrial parts maker Arconic Inc and healthcare company athenahealth, has spent the money on six new campaigns in 2019. It has $17.4 billion invested in ongoing campaigns, the report said.

In April, Elliott announced its first ever large European tech investment with a stake in German business software firm SAP and two months later it confirmed an investment in pharmaceutical and life sciences company Bayer AG.

However, the Lazard data show there was a pullback in campaigns in Europe in the first half of the year after activists in 2018 tried to shake up a record 58 European companies, including beverage company Pernod Ricard.

While Elliott holds the title of having spent the most on campaigns, Smith’s far smaller Starboard Value, with assets of roughly $5 billion, has been the busiest activist, having waged 10 campaigns in the first half. 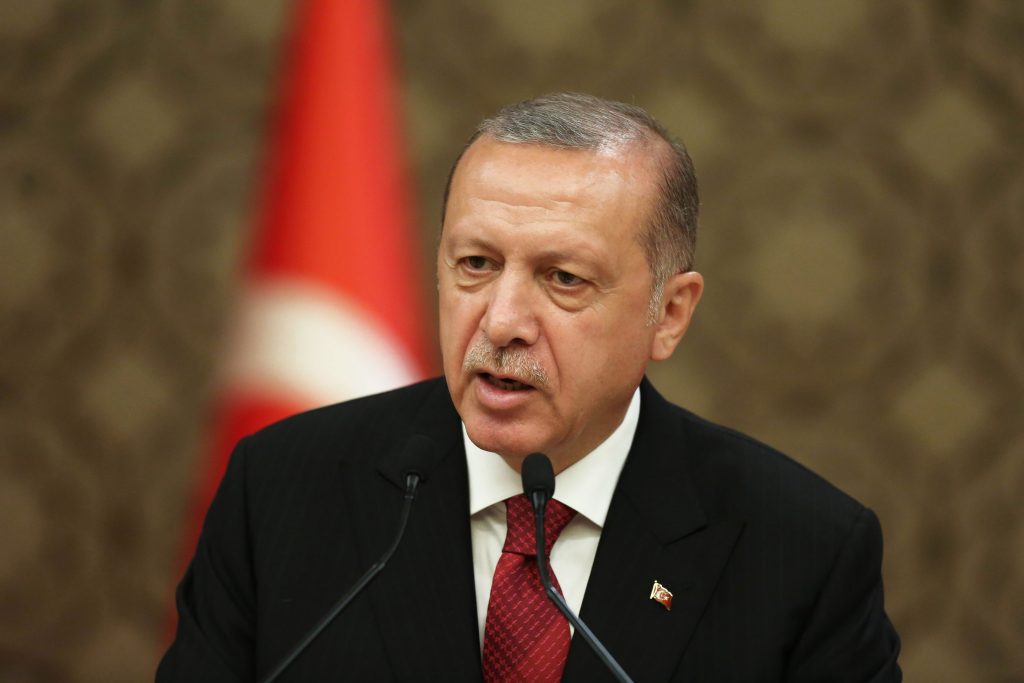