Prospective home buyers arrive with a realtor to a house for sale in Dunlap, Illinois.

The number of mortgages in active pandemic-related bailouts plunged in the past week as the first wave of forbearance plans hit the end of their six-month term.

It was the largest decline since the crisis began.

Over the past week, active forbearances dropped by 649,000, or 18%, according to Black Knight, a mortgage technology and data analytics firm. That brings the total number of plans, both government and private sector, below 3 million for the first time since April. In addition, the decline was noticeably larger than the drop of 435,000 when the first wave of forbearances hit the three-month mark in early July.

As of Oct. 6, 2.97 million homeowners remain in pandemic-related forbearance plans, or 5.6% of all active mortgages, down from 6.8% the previous week. The loans represent collectively $614 billion in unpaid principal.

These plans allow borrowers to delay their monthly payments for at least 30 days and up to one year. The plans are generally administered in three-month blocks, with the option to renew at the end of each period. The payments can be made up when the loan is refinanced or the home is sold. Lenders are also doing some loan modifications, lowering interest rates, as well as allowing some borrowers to add the payments to the end of the loan. Most are not requiring any lump sum payment immediately after borrowers exit forbearance.

“As the first wave of forbearances from April hit the end of their initial six-month terms, we’ve seen the strongest decline in the number of active plans since the pandemic began,” said Andy Walden, Black Knight economist and director of market research. “Though the market continues to adjust to historic and unprecedented conditions, these are clear signs of long-term improvement.”

An additional 800,000 forbearance plans are slated to reach the end of their initial six-month term in the next 30 days.

The improvement in mortgage bailout numbers was across all investor classes, but portfolio-held and private-labeled security loans saw the greatest reduction, with active forbearances falling 24%, or by 228,000.

About 78% of the mortgages that remain in bailout plans have had their terms extended at least once since March. Since there are 800,000 forbearances hitting their six-month term over the next month, expiration and extension activity is likely to remain high throughout October. 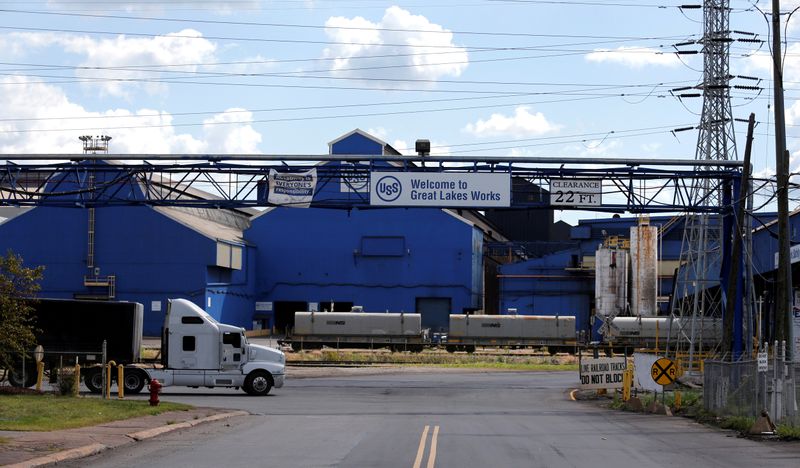