Barr calls for outside prosecutor to review the Flynn case

Sat Feb 15 , 2020
Washington — Attorney General William Barr is bringing in an outside team to challenge the work of his own prosecutors in the case of Michael Flynn, President Trump’s former national security adviser, according to a person familiar with the Justice Department’s decision.  The Justice Department confirmed that Jeff Jensen, a prosecutor […] 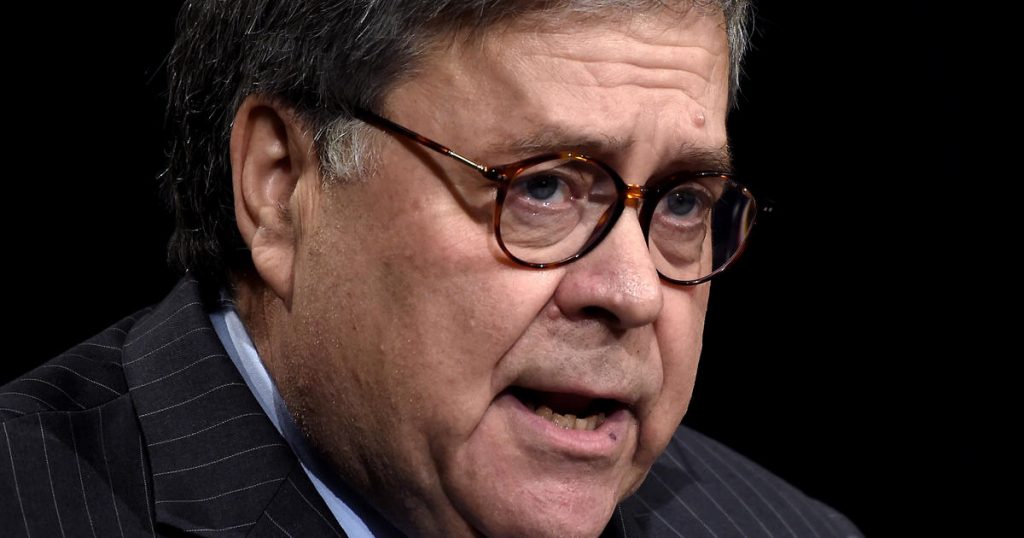