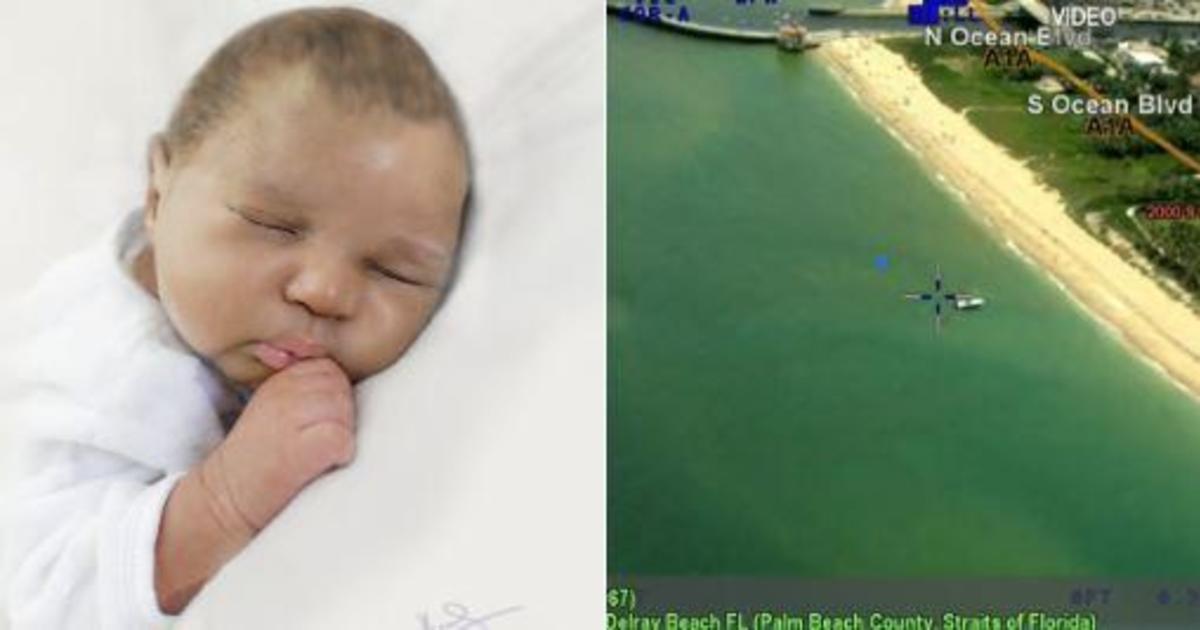 PALM BEACH COUNTY, Fla. — Police seeking to identify a newborn girl found dead in the ocean off the south Florida coastline say the child was likely born in a hospital. The Palm Beach County Sheriff’s Office says an off-duty firefighter found the female infant Friday afternoon while boating on the Atlantic Ocean side of the Boynton Beach Inlet around 1 p.m. on June 1.

The child now being called “Baby June” may have floated up from waters as far south as Broward County, Palm Beach County Sheriff’s Capt. Steven Strivelli said at a Thursday press conference. Broward County is more than 20 miles down the coastline.

Strivelli said the child was between 4 to 7 days old and had been in the water for 6 to 18 hours before being discovered. It’s not yet clear as to how the baby ended up in the water. The child was born sometime between May 25 and 28.

CBS affiliate WPEC reports investigators believe the baby may have been born at a hospital because of a prick in her heel, indicating someone had performed a blood test after she was born. However, Strivelli said it’s also possible the baby girl could have been born at a home or private birthing center and brought to a doctor where she would have received similar tests.

On Monday, sheriff’s officials released an artist’s rendition of how the child would have appeared in life and asked the child’s family or anyone with information to come forward. On Thursday, they also appealed to the community in Broward County to offer up any tips and help identify the baby and her parents.

“We desperately need to talk to you, we need to find out what happened,” Strivelli said in an appeal to the child’s parents.

According to the sheriff’s office, the baby has been confirmed to be neither Caucasian nor Asian, and may be of mixed race, black or Hispanic.

The child wasn’t wearing clothes when the remains were recovered about 75 to 100 feet off of the shoreline, Strivelli said.

“It’s gut-wrenching, and we hate seeing it, and we really desperately want to get to the bottom of what happened,” Strivelli said.

Thu Jun 7 , 2018
The Social Security system’s costs will exceed its income this year, the first time that has happened since 1982.  Plenty of workers may take this development with a grain of salt because of the widespread belief that they’ll never see a Social Security check in their lifetime. More than half […] 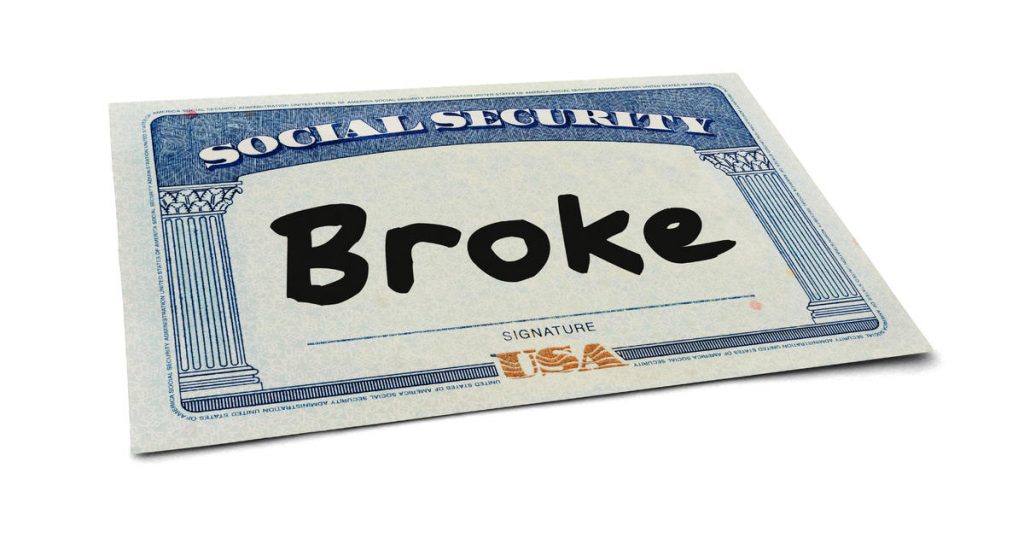