Copper prices are headed for record highs as commodity traders rotate out of oil, according to technical analysis conducted by Bank of America.

Copper futures traded at CME Group on Wednesday jumped 19.15 cents to $4.5205 per pound, breaking through two key resistance levels on the way to a new 50-day high. At the same time, West Texas Intermediate crude oil hit the bank’s price target of $81 a barrel. He says copper closing above $440 for the week signals a move into the $488 to $500 range. A breakout above that level would be the start of a multi-year upcycle with the potential of reaching $733.

A technical breakout in copper would align with the fundamentals.

An Associated Builders and Contractors report released earlier this week said “a growing number of contractors are indicating shortages of materials such as copper.”

Supply chain bottlenecks and labor shortages caused by the COVID-19 pandemic have boosted copper prices by 27% this year. Those gains trail the 59% gain in WTI crude oil.

Ciana says oil prices are flashing some “corrective patterns and signals” for the near term.

A lack of buyers above $80 suggests some hesitation from the bulls, according to Ciana. He sees prices slipping to support in the $76.50 area but warns a deeper correction into the $65 to $68 range could occur.

“We remain in the long term bull camp,” Ciana said. 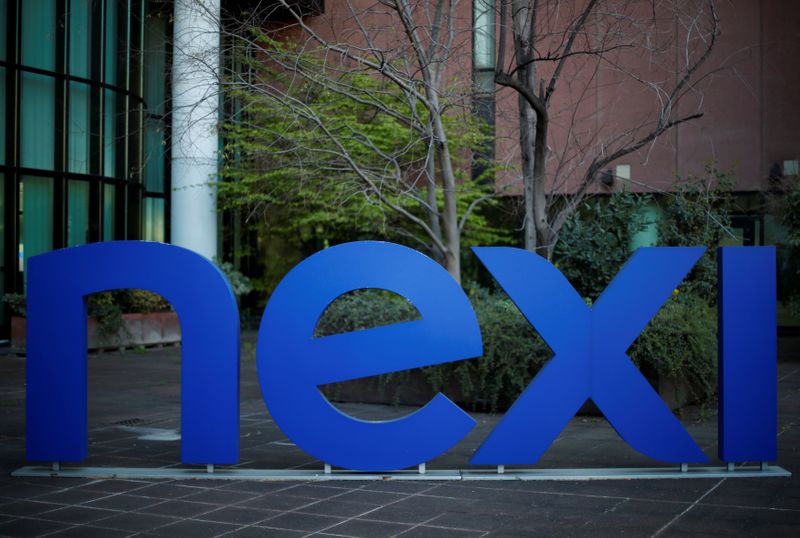