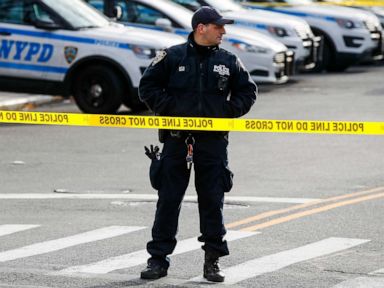 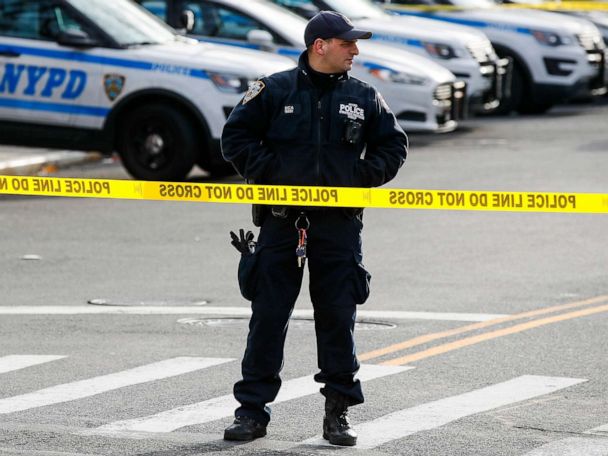 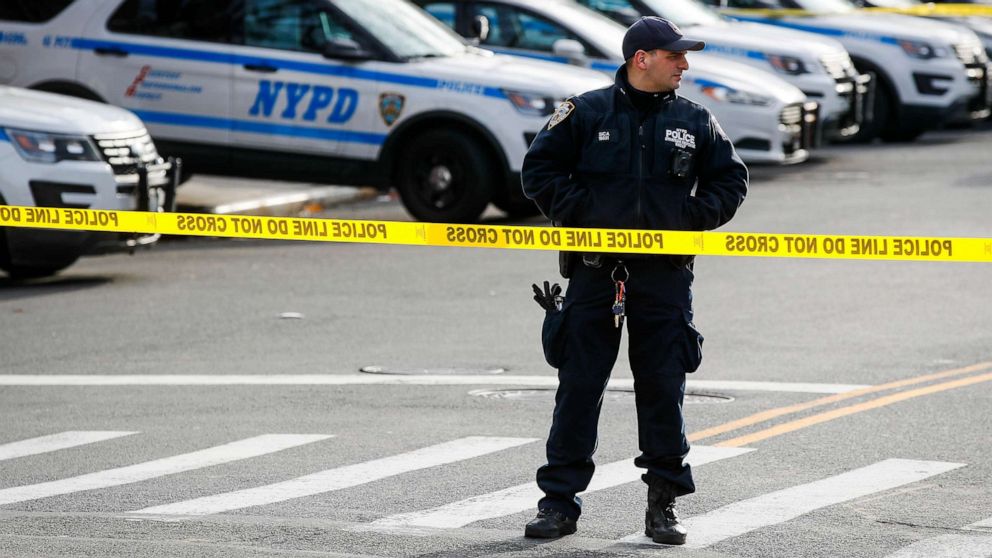 Both officers who were wounded in two incidents are out of the hospital.

The man who shot a New York City police officer Saturday night and then wounded another during a shooting spree inside a Bronx precinct 12 hours later was arraigned on several charges for what was described as premeditated “assassination attempts” against cops.

Robert Williams, 45, pleaded not guilty to the criminal counts, including 14 attempted murder charges, for the two incidents and was remanded into custody. Officer Paul Stroffolino was struck in the neck in the Saturday shooting and Lt. Jose Gautreaux was struck in the arm in the precinct incident.

Attorney information for Williams was not immediately available.

Gautreaux left Lincoln Hospital on his own power Monday to the cheers and salutes of his fellow NYPD comrades. Stroffolino had a similar crowd of officers cheer him on when he left the hospital Sunday.

“This is a really good day. We were very lucky,” Police Commissioner Dermot Shea told reporters at a news conference following Gautreaux’s release from the hospital.

Although Shea cited recent anti-police rallies and rhetoric as a factor behind this weekend’s attacks, which he called “assassination attempts,” Williams’s alleged motive was not clear, according to the complaint.

He was slated to appear in Bronx Criminal Court Monday for a 2018 arrest involving driving while intoxicated and resisting arrest charges for allegedly being behind the wheel while high on PCP, according to the criminal complaint. Shea noted Williams was arrested in 2002 and convicted on attempted murder charges in an incident that involved a carjacking and shooting with cops. He went on parole in 2017, according to the commissioner.

Williams allegedly walked up to a marked police van around 8 p.m. Saturday and asked for directions before opening fire at Stroffolino, who was in the driver’s seat, the complaint said. Stroffolino was struck in the neck and chin and taken to Lincoln Hospital by his partner while Williams escaped.

Around 8 a.m. Sunday, Williams allegedly walked into the 41st Precinct, not too far from the crime scene, and opened fire at officers and a civilian employee, hitting Gautreaux in the arm, according to the complaint. Officers apprehended Williams when he ran out of bullets, Shea said.

A woman who allegedly dropped Williams off at the precinct was questioned by police and released later in the day. She is being treated as a witness, according to police.

The shooting reignited concerns among law enforcement officials and tensions between them and the city’s leaders. In a memo to officers obtained by ABC News, Shea asked officers to remain safe and be vigilant.

“I am aware of the dangers you face each and every day you put on that uniform. We have a tough and dangerous job, I appreciate it,” the memo read.

Other NYPD leaders, however, had harsher sentiments, particularly at Mayor Bill de Blasio. The Sergeants Benevolent Association, the union representing 13,000 active and retired NYPD sergeants, tweeted at the mayor Sunday evening, blaming him for the shootings.

“Mayor DeBlasio [sic] the members of the NYPD are declaring war on you!” the tweet said.

“He clearly has forgotten his oath to protect and serve. While he threatens violence, the mayor remains focused on the safety of our officers and communities,” she said in a statement.

“When you look at what the mayor does for this city, he’s been extremely supportive of this NYPD,” he told reporters at the Monday news conference. 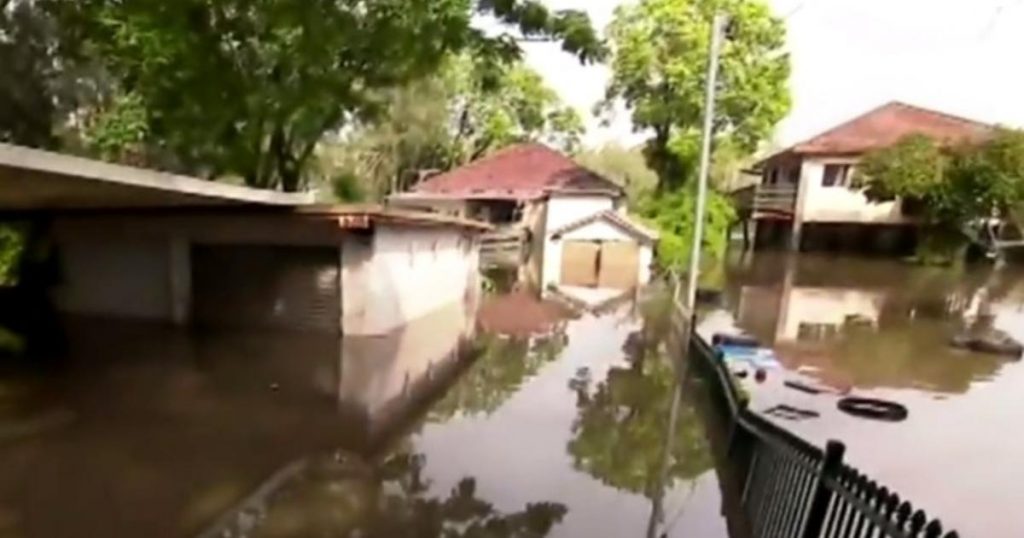