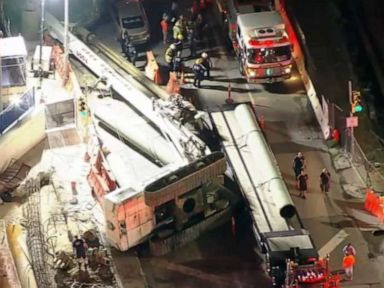 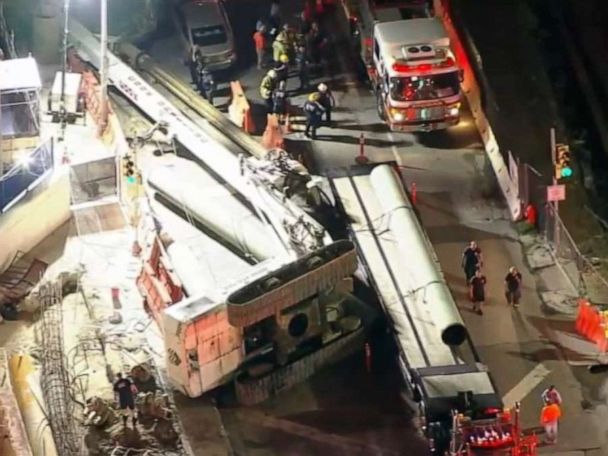 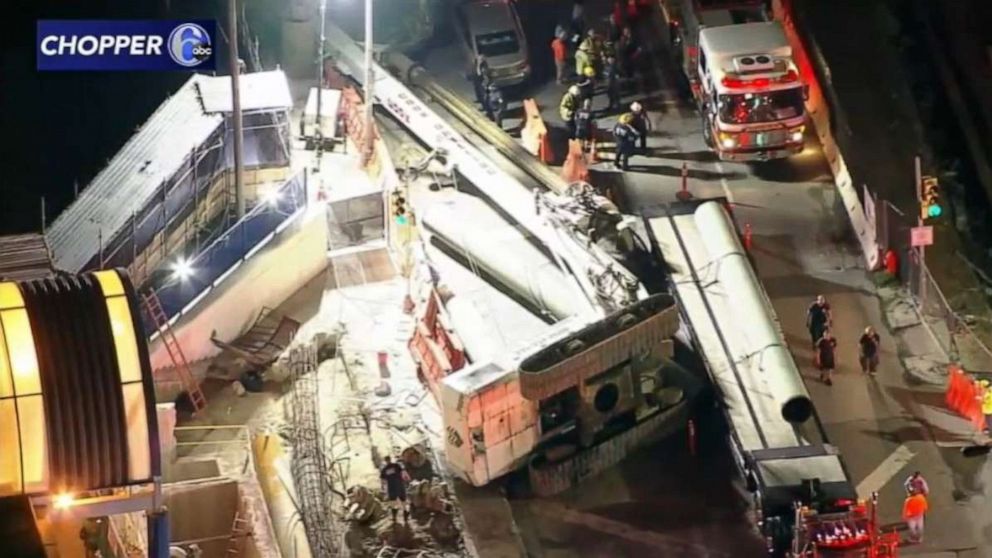 The accident happened in a very busy area of downtown Philadelphia.

A construction worker has died after a drilling rig that was being used to move heavy equipment fell on top of him while he was working.

The deadly incident happened on Tuesday at approximately 8:30 p.m. local time in downtown Philadelphia near a train station. Heavy equipment was being moved off a tractor-trailer to a construction site when a drilling rig that was being used to lift equipment in the area fell onto a worker, fire officials told ABC Philadelphia station WPVI.

Officials have not yet named the 55-year-old man but said he became trapped beneath the equipment and that it took about 15 minutes to free him from the scene of the accident, according to WPVI.

The man was immediately taken to a local hospital, where he died from his injuries suffered in the construction accident. The rig operator was also injured in the incident and was hospitalized for treatment but their condition was unknown.

“It’s fortunate that it was this time of the evening where this is a high traffic area during the day and it could have been a lot more potential for danger to many folks, but still there were two individuals who were hurt here so that’s still tragic,” Philadelphia Assistant Fire Chief Charles Walker told WPVI on Tuesday night.

Officials said the rig fell away from the building site, meaning no property was damaged and that the area was clear of pedestrians at the time of the accident, according to WPVI.

Officials said there was fuel leaking from the equipment in the aftermath of the accident and that Philadelphia’s Department of Licenses and Inspections was called in to investigate.

The incident is currently under investigation but the construction site was still active on Wednesday, even as the drilling rig that fell over remains on its side. 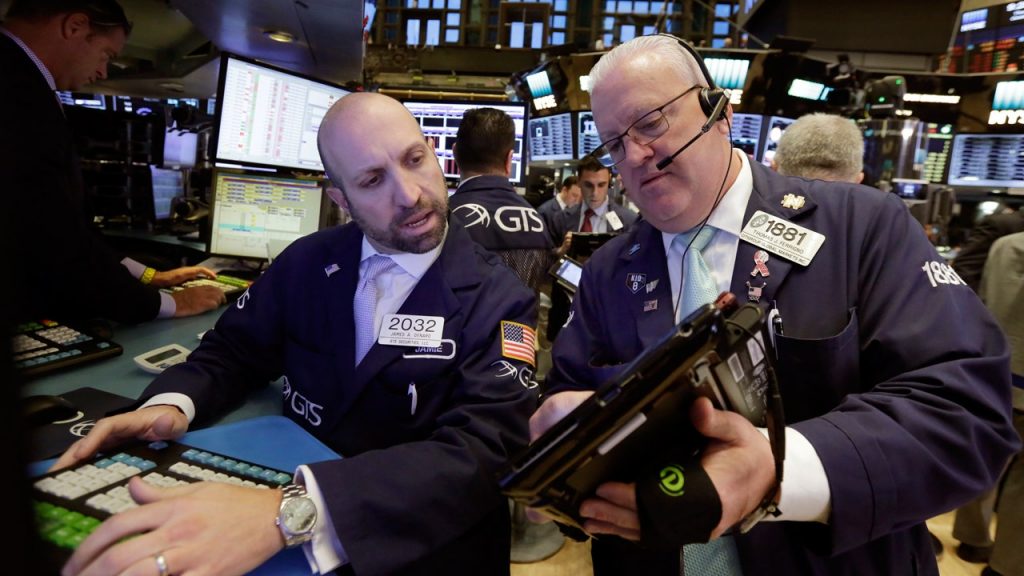