South Korean President Moon Jae-in, left, and Secretary of Defense Lloyd Austin, right, look at a replica of a section of the Wall of Remembrance at the Korean War Veterans Memorial in Washington, Friday, May 21, 2021, during a groundbreaking ceremony. (AP Photo/Susan Walsh)

Construction officially began on the Wall of Remembrance at the National Mall on Friday, aimed at commemorating those who lost their lives defending South Korea from aggression and ensuring their freedom. Featured on the wall will list the names of the U.S. troops and Korean augmentation to the U.S. Army personnel who died fighting between 1950 and 1953. Over the course of the construction the National Park Service will also be restoring the memorial, which has been around for 25 years. The pavement will be repaired and the statues will be refinished. The $22 million construction project is being funded by donations from the people of the U.S. and the Republic of Korea.

South Korean President Moon Jae-in attended the groundbreaking ceremony along with other dignitaries. The memorial is expected to be finished in the next year.

Sat May 22 , 2021
Apple’s Tim Cook grilled by judge in Epic Games’ Fortnite trial – CBS News Watch CBSN Live In a first, the CEO of Apple testified in a groundbreaking court case. Tim Cook was in a federal court in California, defending charges that his company’s app store is an unfair monopoly. […] 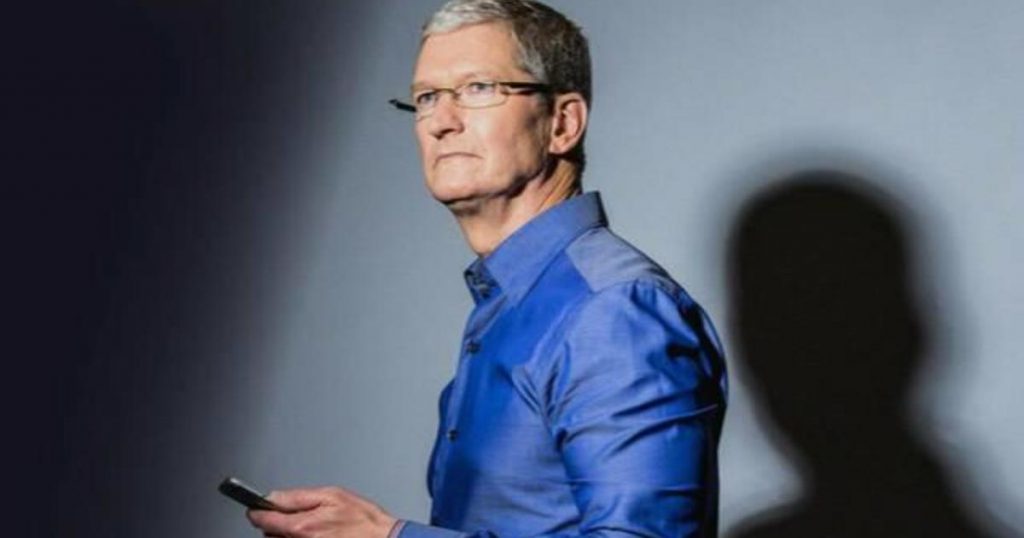