House Speaker Nancy Pelosi, D-Calif., said in a letter to colleagues that the decision to quickly continue tallying votes was made in consultation with political leaders including Vice President Mike Pence, who is presiding over the joint session of Congress.

“The violence was quelled, the Capitol is secured, and the people’s work continues,” Pence said when Congress reconvened.

Rioters were recorded walking the halls of the government building, entering politicians’ offices and occupying the Senate chamber. At least one person involved in the riots had died, and multiple other injuries were reported, NBC News reported, citing law enforcement officials.

Thu Jan 7 , 2021
Some GOP lawmakers who had planned to object to Electoral College votes for President-elect Joe Biden in key battleground states are now changing their minds after Trump supporters stormed the U.S. Capitol on Wednesday. The rioters interrupted the procedural meeting to count the Electoral votes when they entered the Capitol […] 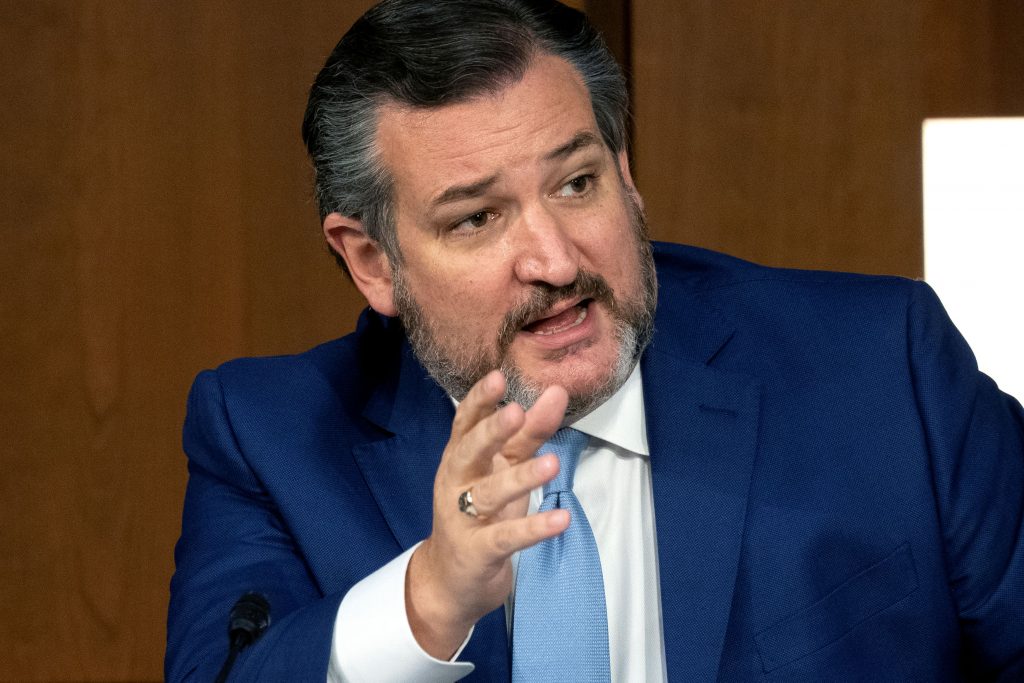