House Democrats just unveiled their nearly 450-page antitrust report outlining 16-months worth of findings and recommendations from their investigation into Amazon, Apple, Facebook and Google.

Lawmakers are charged with arduous task of rewriting the U.S. antitrust laws — something that hasn’t been done in earnest in decades. The country’s two major antitrust statutes, the Sherman Act (monopoly law) and the Clayton Act (merger law) were passed in 1890 and 1914, respectively. The Federal Trade Commission Act, which established the FTC and gave it powers to regulate competition, was also passed in 1914.

But since those laws were enacted, court rulings have made it increasingly difficult for the government to secure wins when trying to challenge mergers or monopoly conduct, experts testified during the investigation by the House Judiciary subcommittee on antitrust. After a period of robust enforcement in the early 20th century, the Chicago School of Antitrust Analysis emphasized the importance of the “consumer welfare” standard that relied heavily on increased prices as an indication of harm. That sort of standard is especially tricky when it comes to tech companies, which often don’t charge consumers directly for their services, but make money off of ads and data.

Democratic majority staffers on the subcommittee wrote in their report that “the courts have significantly weakened” antitrust laws since their enactment, contradicting Congress’ intent by focusing narrowly on “consumer welfare.”

The staff recommended “that Congress consider reasserting the original intent and broad goals of the antitrust laws, by clarifying that they are designed to protect not just consumers, but also workers, entrepreneurs, independent businesses, open markets, a fair economy and democratic ideals.”

Subcommittee member Rep. Pramila Jayapal, D-Wash., told CNBC she believes “significant legislation” acting on the report’s recommendations can be introduced within three to six months of the next legislative session.

“It may be that some pieces of legislation take longer because we do have to get it right, but I think that it’s very important that we move urgently because we’ve seen how innovation and creativity have been really stifled and how small businesses, in particular, have been losing out and how consumers have been losing out,” Jayapal said in an interview Tuesday night after the report was released.

Jayapal acknowledged the timeline may be ambitious but said there is a “good chance” antitrust legislation could make it to the floor in the next Congress. Still, the outcome of the presidential and congressional elections and ongoing pleas from constituents for pandemic relief could delay the passage of antitrust laws, as it did the investigation’s conclusion.

Even so, lawmakers on both sides of the aisle have remained interested in antitrust reform despite disagreements on some of the proposed changes. Rep. Ken Buck, R-Colo., who has been one of the Democratic subcommittee members’ key allies in their push for reform, released his response to the majority report Tuesday outlining areas of “common ground” and “non-starters.” In an interview before the majority report’s release, Buck told CNBC his response shouldn’t be mistaken for a criticism of the majority report.

“I think it’s clear that there will be a bipartisan effort to make reforms in the antitrust area,” Buck said. “And if I was one of the tech companies I would see this week of Democrat and Republican responses as very concerning because there is clearly a bipartisan conclusion that these companies are acting anticompetitively and that [there’s] bipartisan consensus on many of the reforms that are necessary.”

Buck opposed one of the recommendations that Jayapal said she was most excited about: imposing structural separations to remove potential conflicts of interest for companies that compete with third parties using their services. The idea has been likened to a sort of digital-age Glass-Steagall Act, referring to the 1930s law that separated commercial and investment banking. Buck called the idea in his written response, “a thinly veiled call to break up Big Tech firms.”

Rep. Kelly Armstrong, R-N.D., did not sign onto any of the three documents his fellow subcommittee members released Tuesday — the Democratic report, Buck’s response and a report led by Judiciary Committee Ranking Member Jim Jordan, R-Ohio about alleged conservative censorship by tech platforms. In a statement, Armstrong said his decision “should only be interpreted as an acknowledgement that this issue will require targeted bipartisan legislation.”

Despite wide agreement of anticompetitive behavior in tech markets, Armstrong said in the statement, “there is considerable disagreement on the appropriate remedies.” He said he’s committed to continue working “on the appropriate solutions,” including by first adding more funding for the DOJ and FTC to ramp up tech oversight.

Jayapal said there are plenty of aspects of antitrust reform to tackle and noted that Republicans like Buck and Armstrong have been highly involved in the investigation.

“I’m looking forward to working in a bipartisan way and also if there are areas where we differ on the need of the strength of our proposals, we have to make that case,” Jayapal said. “And honestly, I think time will continue to show that it’s absolutely essential that we take on issues like structural separation.”

Congress will need to move with urgency to keep up with the fast-changing markets in which the tech companies operate. Several firms are already facing the threat of imminent enforcement actions from the antitrust agencies, including an expected lawsuit against Google from the Department of Justice. Once a suit is brought, it could still take years for the litigation battle to play out, adding to the agency’s need for more resources to be allocated by Congress.

Despite all the other legislative tasks that will be at the top of the agenda next year, Jayapal said she remains hopeful that antitrust reform will make the cut.

“I feel good that we will prioritize this. I think the investigation has laid the groundwork for it and I do think we need to move expeditiously because things do change quickly,” she said. “The one thing we’ve got going for us is, I think sometimes antitrust law can seem really intellectual and not necessarily relevant to the people. But everybody deals with these tech platforms. And honestly, a tremendous number of Americans feel trapped by these platforms, either their businesses or them individually. So we’ve got that behind us, there’s a tremendous amount of public support for this, for what we’re doing, and I think that’s helpful.” 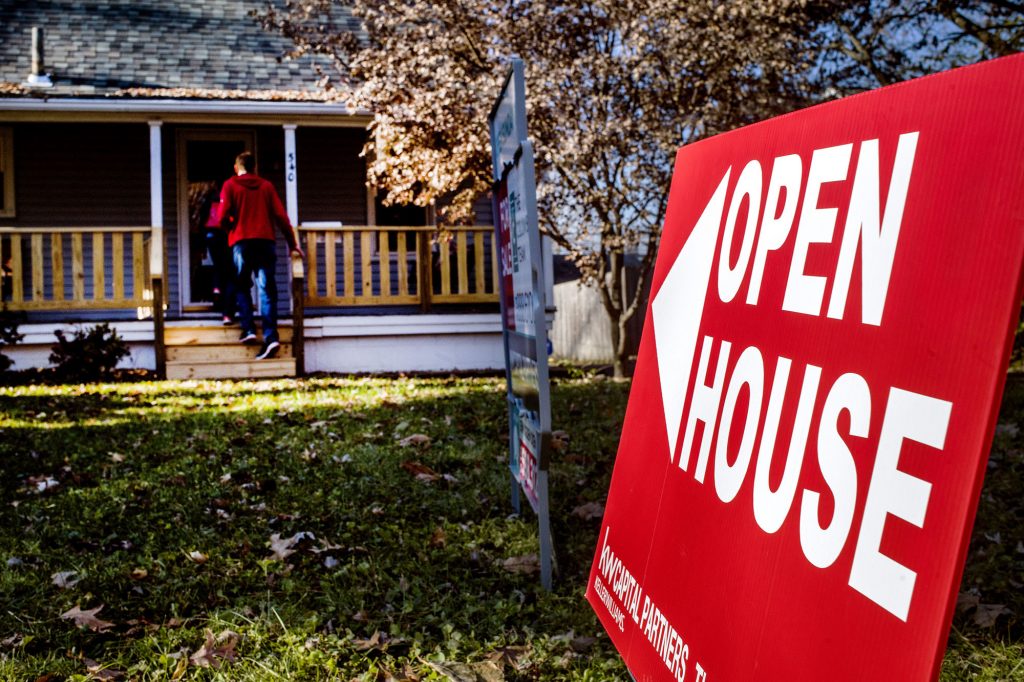