KINSHASA (Reuters) – Congo’s constitutional court confirmed Felix Tshisekedi’s presidential election win on Sunday, dismissing a challenge from another opposition leader who had accused him and the ruling party of stitching up the result.

Second-placed Martin Fayulu had rejected the provisional tally for Democratic Republic of Congo’s election released last week, saying it was the product of a secret deal between Tshisekedi and outgoing President Joseph Kabila to cheat him out of a clear win of more than 60 percent. 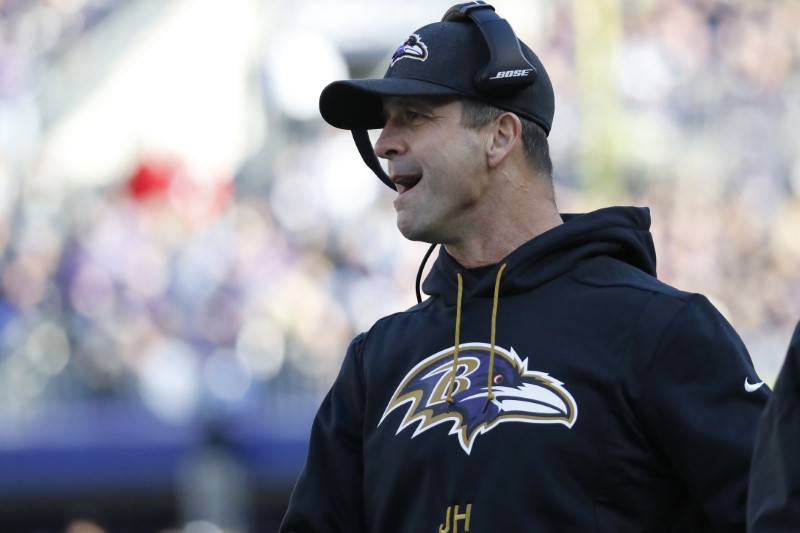