In the long-delayed election last December, Tshisekedi defeated a candidate officially backed by Kabila, whose own term limit was up, though opposition politicians said the result was rigged in a secret deal between Kabila’s and Tshisekedi’s camps.

They said the deal involved Kabila officially stepping down but maintaining control, a charge they both denied.

The cabinet list released by Prime Minister Illunga Illunkamba on Monday consisted mostly of people with little or no government experience. Of the 65 ministers named, 42 were from Kabila’s coalition and 23 were from Tshisekedi’s.

As well as retaining outsized influence over various security agencies, Kabila’s Common Front for Congo (FCC) coalition won about 70 percent of seats in the lower house of parliament and an overwhelming majority of provincial assembly seats in elections also held on Dec. 30.

Kabila had always been expected to have a big say in the government of Democratic Republic of Congo, a vast, mineral-rich central African country of about 80 million people which he had been in charge of since the death of his father, Laurent, in 2001.

In May, Tshisekedi named Ilukamba, a close Kabila ally with years of government experience and previously the head of Congo’s national railway company, as prime minister. But negotiations over other government posts had been stalled since.

The new list has Gilbert Malaba, a member of Tshisekedi’s party, as minister of interior and security, while the defense ministry went to Ngoy Mukena, a close Kabila ally.

The mining portfolio went to Willy Samsoni, a member of Kabila’s coalition and a former mines minister in the local government of Haut Katanga province, while Congo’s former director general of taxes Sele Yalaghuli, also a Kabila stalwart, was named finance minister.

Since being inaugurated in January, Tshisekedi has signaled a break with his predecessor in some areas. He pardoned three prominent political prisoners and 700 regular ones in March, a marked shift away from the policies of Kabila, who had scores of his opponents jailed. 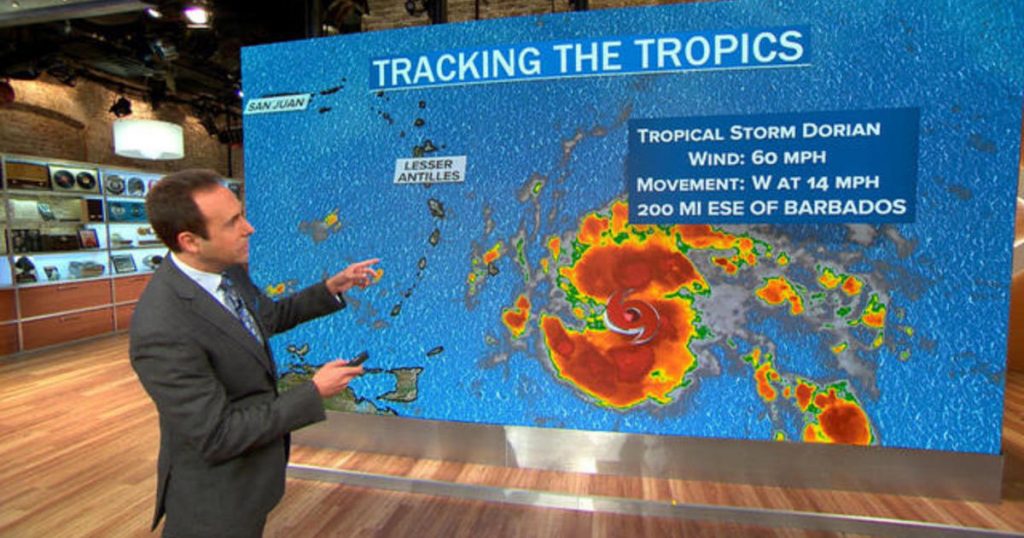