Multiple crises are spiraling out of control in Congo – in the central Kasai region and in the eastern Kivu and Ituri provinces – aggravated by President Joseph Kabila’s refusal to step down at the end of his elected mandate in 2016.

Over 13 million Congolese need humanitarian aid, twice as many as last year, and 7.7 million face severe food insecurity, up 30 percent from a year ago, the United Nations said in a report earlier this month.

It has declared the crisis to be at Level 3, the world body’s highest-level emergency.

“We all believe that the humanitarian situation is getting worse day by day. It’s not business as usual,” said Christos Stylianides, European Commissioner for Humanitarian Aid and Crisis Management.

He spoke to Reuters during a trip to eastern Congo.

Concern over the deterioration of the situation in Congo, a country with a long history of war and humanitarian crises, has pushed the United Nations, the European Union and donor nations to organize a conference in Geneva next month.

They are seeking to raise $1.7 billion, nearly four times the amount secured last year, to support humanitarian activities in Congo.

But Congo this week disputed the U.N. assessment of the gravity of the crisis, which it said would discourage investment at a time when the government was attempting to stabilize the volatile economy.

“Activating the highest level of humanitarian emergency based on facts that are not real constitutes a hindrance to development,” the government said in a statement on Thursday.

It added that, unless the humanitarian statistics were brought in line with the government’s own figures, it would not send representatives to the conference in Geneva.

Stylianides, who was touring Congo’s hard-hit North Kivu province on Sunday, was due to travel to the capital Kinshasa later in the day to attempt to convince the foreign and humanitarian affairs ministers to reverse the decision.

“We will try to persuade them that this is not good for DRC but above all for the vulnerable people in DRC,” he said.

Many states looking to help workers save for retirement

Sun Mar 25 , 2018
article New York is among a growing number of states considering legislation to create government-sponsored payroll-deduction retirement programs for small businesses, which financial planners say could be a relatively painless way to help Americans reverse a dismal record of saving for their golden years. Continue Reading Below Personal finance expert […] 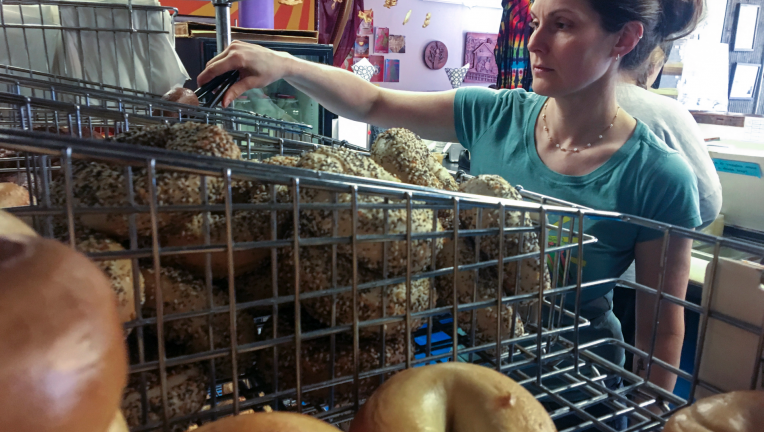