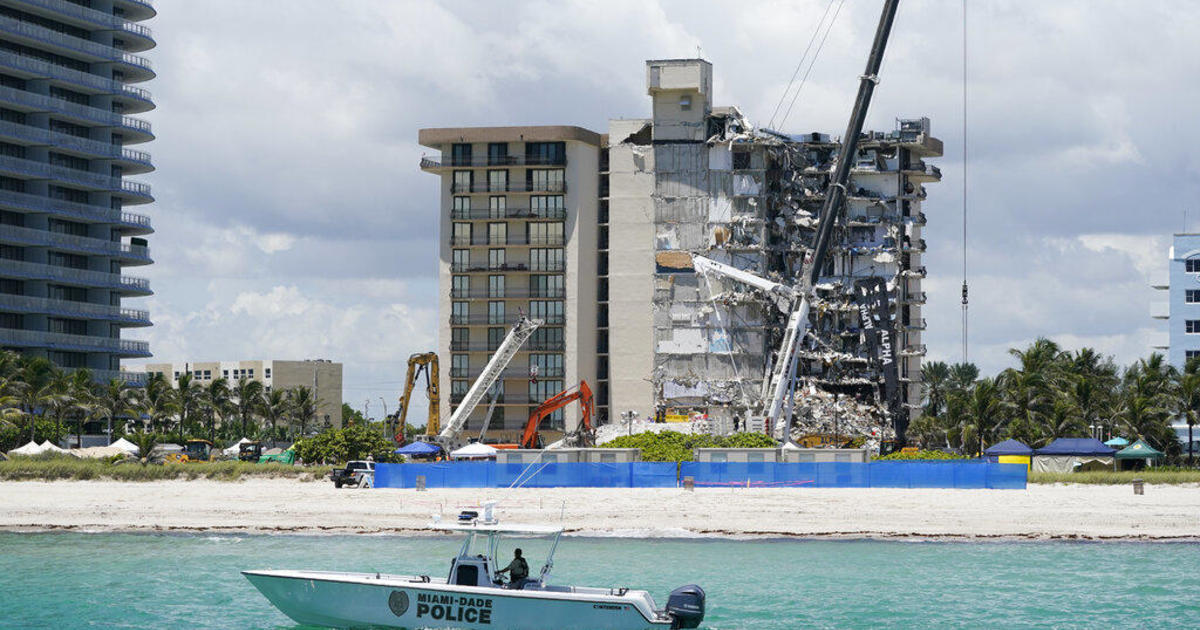 The bodies of three people were discovered in the rubble of the collapsed condo building in Surfside, Florida as rescue efforts resumed on Monday, officials said, bringing the total number of confirmed victims to 27.

Miami-Dade County Mayor Daniella Levine Cava said 191 people affected by the early-morning June 24 collapse have been accounted for, leaving 118 unaccounted for as of Monday.

Search and rescue personnel searched areas of the building that were accessible, including in closets and under beds, for pets as well as placed live traps on balconies to try to catch any pets who may have still been at the site ahead of the building’s controlled demolition, she said.

“We went truly to great lengths to take every step we could, at great risk to our first responders, to ensure that all the pets who are beloved family members, that none of them were left in the building prior to the demolition,” she said.

Officials demolished the building Sunday ahead of tropical storm Elsa’s expected arrival in the state, though forecasts Monday did not anticipate the storm would heavily affect the site.

While no one has been brought out alive since the first hours after the collapse, officials said Sunday that demolishing the building would allow rescue crews to search more parts of the structure. Rescue crews were allowed to resume their search 20 minutes after the demolition, which occurred at 10:30 p.m. on Sunday, officials said Monday.

“There was the very real potential that this storm could have knocked down the building down the wrong way on top of the pile, which would have effectively ended the search and rescue,” said Surfside Mayor Charles Burkett at a news conference Monday.

Burkett vowed rescue efforts would continue 24 hours a day, seven days a week, barring dangerous weather, until all people were brought out of the site.

“I’m very hopeful we’re going to be seeing some miracles in the coming days,” he said.

Elsa reached hurricane strength Friday, the hurricane first of the season, according to the National Hurricane Center, but was downgraded to a tropical storm over the weekend. It is expected to hit Cuba on Monday before turning north toward Florida, and watches and warnings have been issued for millions in the state.

Florida Governor Ron DeSantis had issued an executive order declaring a state of emergency for fifteen counties on Saturday in anticipation of Tropical Storm Elsa, Miami-Dade County among them, but removed the county Monday as forecasts changed. The county was already under a state of emergency due to the collapse of Champlain Towers South. President Joe Biden approved an emergency declaration for the state Monday ahead of the storm’s arrival.

DeSantis pledged Monday that support and resources would be available for families navigating the collapse, both in terms of insurance and other needs.

“You’re going to have a lot of mental health impacts from people who were able to get out. Obviously, the families who lost somebody, that’s going to be the most devastating. But I’ve spoken with a number of the folks who were able to get out. This is a really harrowing experience,” he said at a news conference. “You literally have people that, if their unit had been 20 feet in another direction, they would have been in rubble. And their neighbor had never been heard from again.” 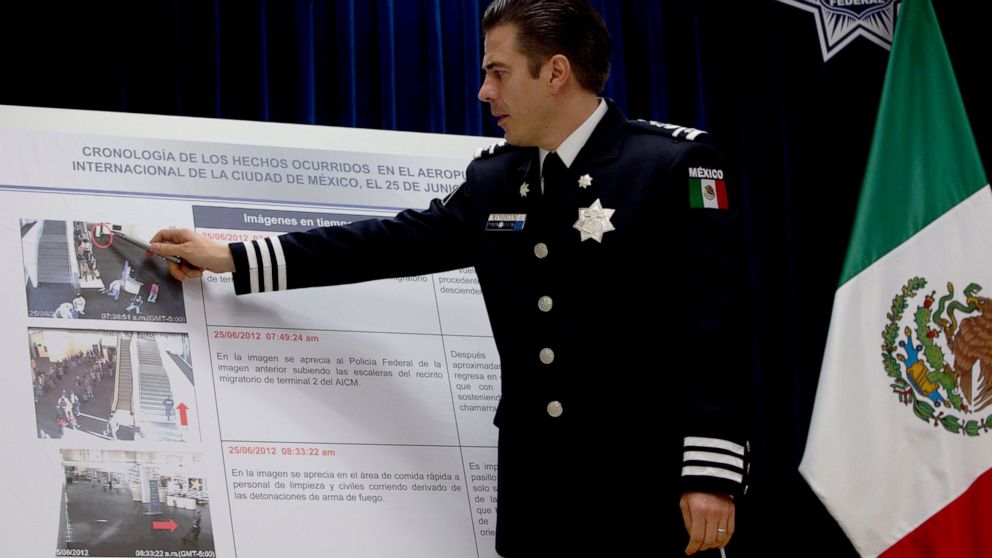