By Elizabeth Howcroft and Simon Jessop

LONDON (Reuters) -Companies in the most polluting sectors that have invested in climate action often find themselves valued below peers that have been slower to do so, highlighting the difficulty of getting shareholders to back sustainability.

But the demand for sustainable investment has yet to remove the pressure to put profits first and pro-climate analysts are concerned the outcome of U.N. climate talks https://www.reuters.com/article/climate-un-idCNL1N2S405F earlier this month did too little to help.

Analyses of companies globally by management consultancy Kearney in November seen exclusively by Reuters, as well as data by Credit Suisse Group AG published in April, found that companies that lowered their emissions in sectors where doing so was expensive and government regulation was limited were valued less, on average, than more emitting peers.

Investors were only found to reward the most emitting companies, such as energy, mining and heavy industry, for taking action on climate change when the cost of doing so was relatively small and government support and regulations were relatively strong.

“Investors want climate leadership, they want tangible transition plans, but at the same time they are only willing to reward companies that can do so without sacrificing returns,” Betty Jiang, Credit Suisse’s head of U.S. ESG research, said.

Given changing attitudes as climate change becomes more extreme, some see an opportunity to invest in companies cheaply before the market values their climate action more highly.

Others worry the risk of losing value is making corporate boards reluctant to act to avoid catastrophic climate change, especially after governments at the United Nations talks in Glasgow this month failed to send a strong message that global warming can be capped at 1.5 degrees Celsius (2.7 Fahrenheit).

“There is currently no clear line of sight between climate investing and its impacts. Green (investment) portfolios have not yet equated to a green planet,” said Anthony Cowell, head of asset management at KPMG Islands Group.

Kearney calculated the valuation of 481 companies globally as a function of their cash flows.

It then assessed their climate action using the Transition Pathways Initiative benchmark (TPI), an investor initiative launched in 2017 to assess companies’ response to climate change.

Where TPI scores were not available, Kearney looked at a ratio of companies’ greenhouse gas emissions to their revenue to assign ESG leadership or laggard status.

Steel, chemicals, cement and power companies in Europe with top-rated carbon reduction plans have an average valuation premium of 62% to peers who are climate action laggards, the Kearney analysis found.

In the rest of the world, that premium is 25%, demonstrating that European investors value sustainability more than others globally.

In Europe they trade at a 27% discount on average to environmental laggards, the analysis found. In the rest of the world, that discount is even wider – 41%.

“If you are behaving badly, if you are polluting and you’re not doing anything about it, do you get penalised for doing that? Unfortunately, not really in the short term.”

The energy and mining sectors are dominated by risks that can impact valuation, but still the evidence is that the very sectors with leading roles in decarbonising are not being rewarded for moving away from fossil fuels.

BP Plc, for example, is viewed as a climate leader with a top “4STAR” TPI level. Yet it has a lower valuation, as measured by its enterprise value to cash flow ratio, than many ESG laggards with lower TPI scores, such as U.S. peer Valero Energy Corp.

In the mining sector, Rio Tinto Plc is considered a climate leader, with a TPI score of 4, but its valuation premium is less than a third of that of Freeport-McMoRan, which is a climate-laggard by the TPI measure, Kearney’s data showed.

BP, Valero and Rio Tinto did not respond to requests for comment. A spokeswoman for Freeport-McMoRan said the company had made “significant progress” on climate in the last two years and is committed to “integrating our climate initiatives into our long-term business plans”.

As climate change becomes an even bigger focus for markets and regulators, some corporate directors say boards will start to take stronger action on climate change as more investors begin to give them credit for it.

“Every company wants to figure out how to do (sustainability) quickly and easily because it’s a shorter return on investment,” said Orlando Ashford, a director on the boards of companies including drug maker Perrigo and solar energy equipment manufacturer Array Technologies.

“If you fold it into the construct of how you are running your business it will take longer, but it’s not a fad,” Ashford said. 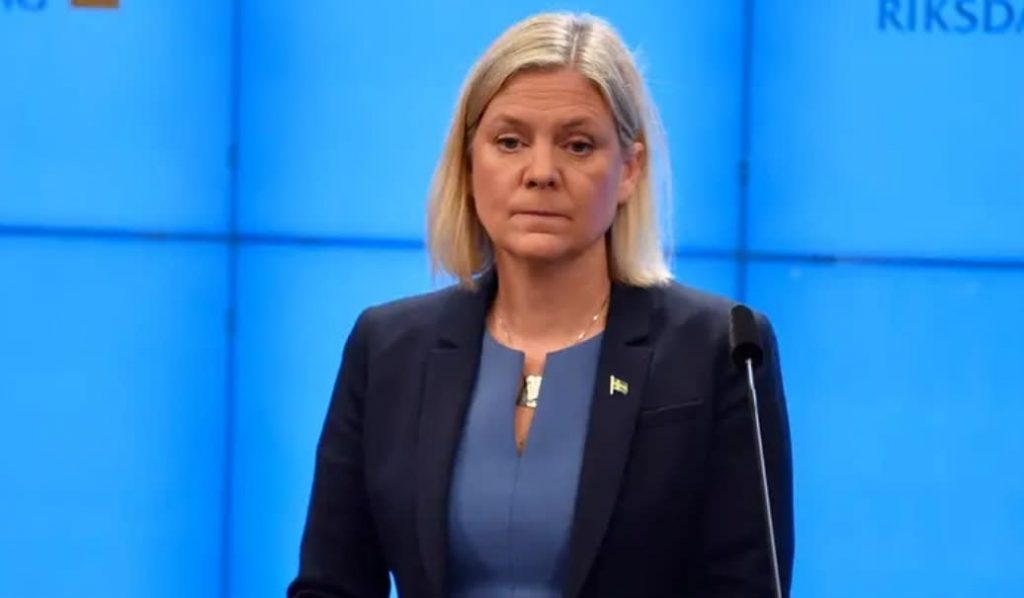