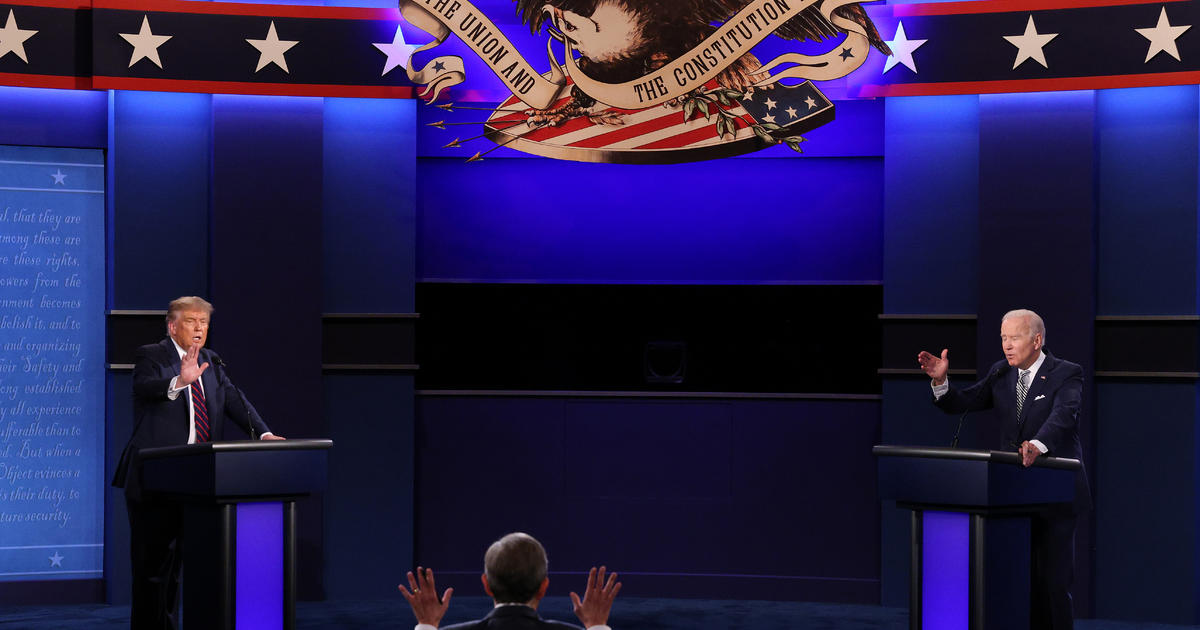 The Commission on Presidential Debates has decided to cancel the second debate, which had been scheduled for Thursday, October 15, the nonpartisan group announced on Friday. The commission said it will now focus on preparations for the October 22 debate.

The commission had unilaterally decided to make the October 15 debate a virtual one for health and safety reasons after President Trump tested positive for the coronavirus. The Trump campaign refused to participate in a virtual debate. Mr. Trump is still recovering from COVID-19, and a number of his top aides have also become infected.

“It is now apparent there will be no debate on October 15, and the CPD will turn its attention to preparations for the final presidential debate scheduled for October 22,” the commission said in a statement.

Fri Oct 9 , 2020
Yelp has started warning users of the crowdsourced business review website of alleged racist incidents at restaurants, shops and other establishments listed on the platform.  The site will add a “racist behavior” alert to a business’ page when it has evidence of “egregious, racist actions from a business owner or […] 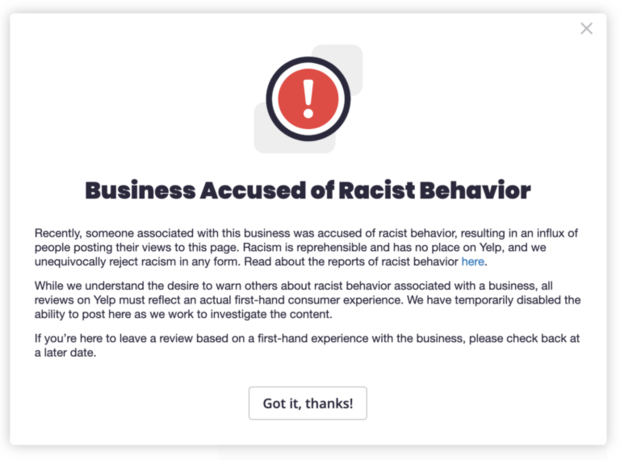