(Reuters) – Comcast Corp <CMCSA.O> has dropped its pursuit of a group of media assets owned by Twenty-First Century Fox Inc <FOXA.O> on which it was bidding against Walt Disney <DIS.N>, and instead will focus on its offer for UK TV group Sky <SKYB.L>, the company said on Thursday.

“Comcast does not intend to pursue further the acquisition of the Twenty-First Century Fox assets and instead will focus on our recommended offer for Sky,” the company said.

Commerce secretary: ‘too early’ to say if U.S. will impose auto tariffs 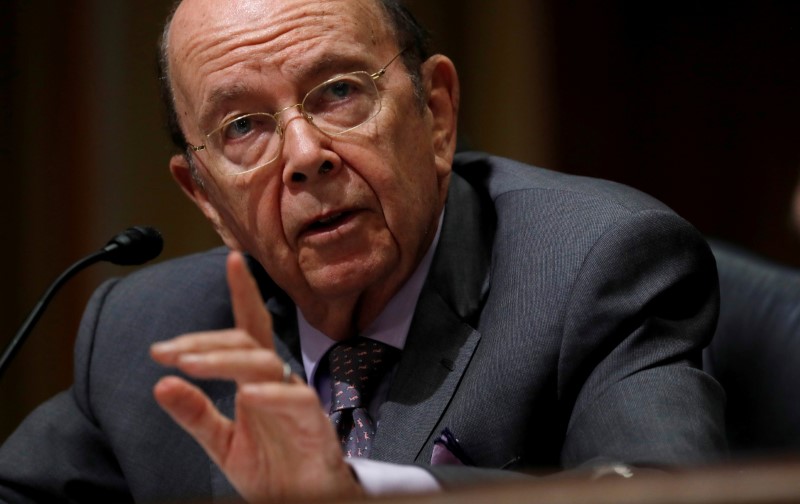